To be perfectly honest we haven’t really thought about the rules because we only thought up the idea last night. But since normal strip poker is pretty easy then it should not be a problem.

Rule 1. – The contestant can be totally naked, but, for a charity event which may be reported in a family press (The Birmingham Evening Mail) it might be advisable to to start the players in t-shirt and shorts.

Rule 2. – Knowing poker rules is advisable but not obligatory. The aim is to raise money for charity.

Rule 3. – Loads of alcohol can be consumed.

Rule 4. – Try and get as many items of clothing, the tighter the better.

Rule 5. – Make sure there is a disco on just in case it gets boring because the game has some tight players who miss the object of the exercise.

Rule 6. – In case of a split pot the two players have deemed to have lost and therefore the players must put on an item of clothing. Its not fair but who said Reverse Strip Poker was about fairness?

Rule 7. – The players must get a free cocktail for being good sports (nothing like a bit of ligging).

Rule 8. – If you lose to a Full House and above you must but a shoe on. There is no particular reason for this rule.

At very, very, short notice I hope this will be a great event and everyone has a laugh and more importantly we raise a load of money for the Comic Relief Charity. 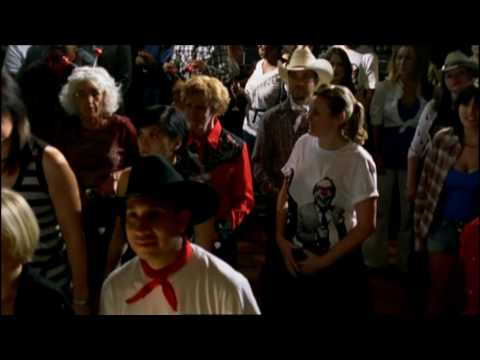