More Politics For The Masses

If you make a revolution, make it for fun,
don’t make it in ghastly seriousness,
don’t do it in deadly earnest,
do it for fun.

Don’t do it because you hate people,
do it just to spit in their eye.

Don’t do it for the money,
do it and be damned to the money.

Don’t do it for equality,
do it because we’ve got too much equality
and it would be fun to upset the apple-cart
and see which way the apples would go a-rolling.

Don’t do it for the working classes.
Do it so that we can all of us be little aristocracies on our own
and kick our heels like jolly escaped asses.

Don’t do it, anyhow, for international Labour.
Labour is the one thing a man has had too much of.
Let’s abolish labour, let’s have done with labouring!
Work can be fun, and men can enjoy it; then it’s not labour.
Let’s have it so! Let’s make a revolution for fun!

As we head to the most important political event in Europe this year lets take stock at what the French people are going to vote on.

1. An alternative to the Merkozy view of austerity cult worship.

2. A rejection to the view that bankers are our friends.

3. The very rich should pay more to live and work in a free society.

4. Living today is no longer fun!

It is a simple as that. The whole point of democracy is to subtly and nicely redistribute power to everyone who will vote for their own self interest and that self interest is to have a nice life and die happy. Well so far so good. The old belief system states that you have to work hard to survive and if you don’t then you will suffer. Again this is correct, but the whole point of two World Wars and one Cold War was to present an alternative to the dogma that you live and die at the bequest of our ‘masters’.

Granted in the less industrial world these arguments have no relevance and it looks like they wont have any relevance for a long time, But after 60 years of mass education and indoctrination it is time that the young generation looked to themselves and say ”is this what we really want”?

Therefore my solution to the great debate that will be had if Hollande does win on Sunday to become the next French president is for the youth to go out and occupy their school and demand to be told the truth and insist that we as a continent have the chance to re-configure the agenda that we seem to be rushing headlong into, which is to pay back the cash that the bankers who betted on red when it went black.

There is nothing wrong in having a bet, I love to have a bet, however, I do not expect loads of other people to pay for my bets if they go wrong, which is what happened when Lehman’s Day happened. Especially the kids who had no choice or could not vote or were not alive when it happened.

You can blame the voters who for 30 years voted for ‘monetarist style economics espoused by Reagan and Thatcher but those who did not have a chance to be reckless with the Worlds resources had no chance and they are now saddled with paying off the bankers bet so the bankers can have that extra big yacht. Nice!

I may get this completely wrong and those youths and youngster decide to vote against their best interest and support the status quo. It has happened before and I know at least three people who will do this willingly and without pressure. These three people actually think that we should bail out the bankers because they know what they are doing – or thoughts along those lines, we should look after our betters because it keeps society together and it is the fault of the poor and displaced for the mess we are in because they wont work hard enough to look after the bosses or they work too hard which upsets societal balances!

Everyone is entitle to their view, however strange it seems. It is like those vampires slaves in Blade, who willingly get branded and have their blood pumped out because they want to. It may seem an absurd fictional scenario, but it is a reflection of how some people actually think. As they say in Yorkshire “there is nowt queer as folk”. In other words people do have some strange views. So in essence on Sunday we may see the beginning of a new debate about austerity or a new revolutionary thinking. I know which one I want, do you? 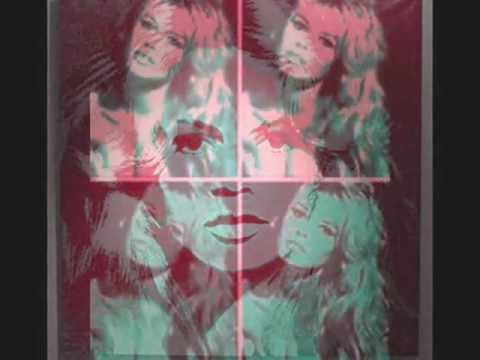 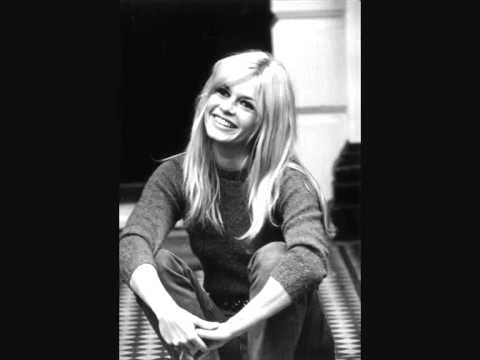