Strip Billiards Is New To Me

Wow who would believe it a young man has fun with woman while nude in Las Vegas! It is so shocking that I nearly chocked on my morning museli and vomit up my coffee. What is the world coming too?

The young man in question also takes his clothes off when in the company of a nubile young lady and worst of all drinks alcohol! The horror of it all and damnation will surely follow by the time the sunrises tomorrow.

Actually I am being cynical and ironic. Yes I know that you find this very hard to believe but hey when faced with rampant global warming, massive food shortage that will led to that poor raising up and fermenting revolution, a political leader in the US who really believes that women secret a fluid that stops the sperm of a rapist from impregnating the victim, and, best of all he sits on a committee for SCIENCE (stand up Todd Akin and take a bow), and, Greece about to be kicked out of the Euro, we are now faced with the problem of how to play strip billiards.

I have never heard of strip billiard. It does sound like a very long game to help youngsters to get over their inhibitions to get down and dirty. Obviously strip poker is a more agreeable game because the game is actually quite short, intimate and not so energetic as strip billiard.

Can you imagine the amount of stretching you have to do when playing strip billiards? The proverbial crown jewels will be exposed to the chalk dust and other harmful objects. The fact that Great Britain’s third in line to the throne was filmed participating in such activities is both amusing and somewhat disconcerting.

Amusing that he has friends that would exploit the situation to take photos and sell them to the media and disconcerting that he has friends that would do such things as filming him and selling it to the media. Where are MI6 when you need them? Back in the olden days the ‘traitor’ would have been disposed off for doing such things. Just think, you’re having fun with a guy that looks like a right old laugh and you betray him by selling pictures knowing that it will cause him major distress. What ever happened with the mantra  ”…what happens in Vegas, stays in Vegas….”? The photographer is a tw*t!

Now that they have collected their 30 pieces of silver hopefully they can now go away and die under a rock in the Mojave Desert.

In the meantime if anyone can anyone explain to us the rules of strip billiards we would be grateful. We have already established the rules and regulations for strip poker which is the traditional game to help get over your inhibitions to get naked. Here they are as a recap:

2. Normal poker rules apply and the losing players after each hand must take of an item of clothing

3. Once everyone has lost all their clothes the winner is the last person to take of their last item of clothing.

In fact we have tried and tested rules for reverse strip poker which is great for charity events:

Rule 1. – The contestant can be totally naked to start with.

Rule 2. – Knowing poker rules is advisable but not obligatory. The aim is to raise money for charity.

Rule 3. – Loads of alcohol can be consumed.

Rule 4. – Try and get as many items of clothing, the tighter the better.

Rule 5. – Make sure there is a disco on just in case it gets boring because the game has some tight players who miss the object of the exercise.

Rule 6. – In case of a split pot the two players have deemed to have lost and therefore the players must put on an item of clothing. Its not fair but who said Reverse Strip Poker was about fairness?

Rule 7. – The players must get a free cocktail for being good sports (nothing like a bit of ligging).

Rule 8. – If you lose to a Full House and above you must but a shoe on. There is no particular reason for this rule. 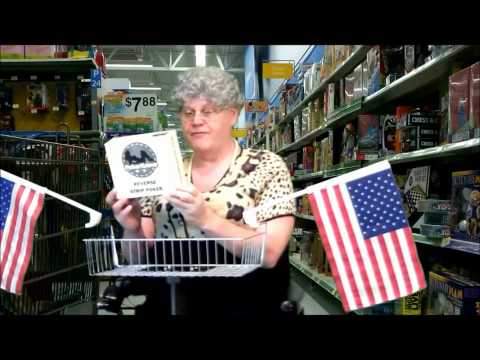