Google Glasses Are For Idiots

Look, the guys who run Google are brilliant! They know how to make a few quid! They have devoted followers who will buy anything they sell, so please do not look down on me, or think less of me, if I give my case for why you would be mad to purchase or even receive for free one of those glasses.

Google only do stuff to make money. There is no benefit for the consumer. Everything you do or look at, or, have any interaction with would be recorded and stored to sell to advertisers at the first opportune moment. With this in mind why would anyone encourage Google to exploit everything you do? What is the upside to being a marketing slave bitch?

It reminds me of the film character Blade who has to do battle with humans who go out of there way to be a vampire slave (called ”familiars”) and even have tattoos declaring that they are owned by a particular vampire and therefore should not be killed by another vampire. These glasses is Google’s equivalent to being a vampire who brands their slave. What makes it even more pernicious is that they manage to get the simpletons to pay for the ‘privilege’. Fancy that, paying to be used and abused.

I personally think that anyone who purchase these things will need urgent mental health checks as they will harm others and themselves. They need to have sharp objects and other things taken away from them. Yes they may have a Phd from Harvard, but, clearly they will buy anything without thinking about the consequence. They are susceptible to any sort of bright shiney things and will easily led into dangerous situations.

Present this argument to these individuals will elicit much mirth and merriment to how out of touch I am. Never mind that history will tell you exactly what is on Googles mind, these nincompoops will rather die than be one who is sceptic to the joys of being exploited by Google. Just remember if you are playing poker with these glasses your moves would be catalogued and used against you, why would you do this? 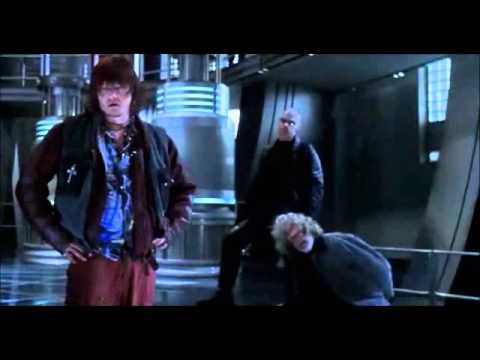 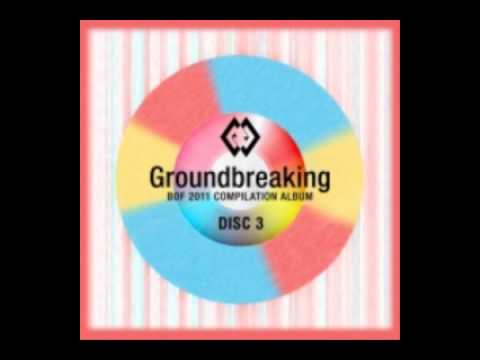