Last night had a mad time, every thing went right, then wrong, then right and then wrong. Perception was wrong and then became truth to those who can only see superficial concepts and then basing their entire reality around the wrong assumptions. Yeah, I was high as a kite!

But the high came from alcohol which may or may not have been adjusted to create alarm. The only problem was the ‘alarm’ brought back memories of days long lost when being young, vulnerable and stupid was an advantage. Anyway I enjoyed my spiked drink and therefore seeing a ‘tribute’ band which were supposed to be Oasis and The Stone Roses that much more enjoyable.

Why they thought that being Oasis and The Stone Roses would be a good concept was beyond me although I did get off on the mock ‘Liam Gallagher being a twat’ persona of the the singer. The highlight was hearing a more than passable version of ‘Fools Gold’ the song that made it cool for indie, goths and assorted post-modern victims of suburban overspill, to dance.

Then for some reason sex became the main topic of conversation. Now going to pub rock gigs and trying to get off with someone was never really an option back in the days, because, most of the audience were not the sort of people you would want to get off with. They tended to be sad student types and old rockers looking for that last moment of glory, with a smattering of groupie rejects who probably need counselling of some sorts.

However at this pub rock venue there were more than a few decent sorts hanging around. But tripping and trying to chat up the bar maid can be a bit messy and this was duly so. Then I was made an offer that I was nearly ready to accept, but ultimately refused. So young chap had a girlfriend who was more than ‘up for it’, but the problem was that so was the chap and it did look a bit of a dodgy situation. I didn’t mind sorting out the young lady but there may have been a problem with the gentleman. In the end the risk of having a pop at the girl and making a bolt for it before anything else was offered didn’t seem like a good idea and the offer was turned down.

Which led to the closing stages of a interesting but non-linear evening! Got back to base and was shocked by the news that Matt Kuchar had blown himself up and instead of being in second place for the USPGA 2013 title, he was in now in 12 having gone 5 over par. Nice one…not!

So what do you do when you have a good bet gone bad, obviously you play online poker. Now playing online poker while ‘off you head’ can work for you, but, this time it didn’t and I lost all 7 $3 SnG’s before I gave up and crashed landed in dream land. Who spiked my drink is an issue I will have to chase up and give someone a smack. 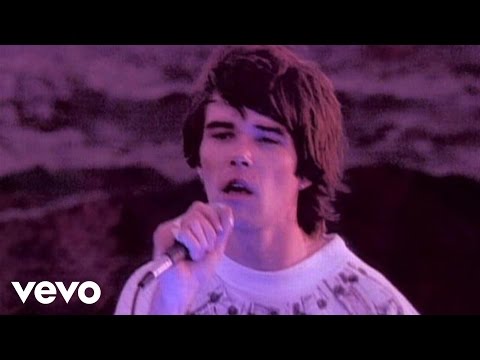