The Problem For Rob Ford

Yes, we love this guy because he is seriously funny, and, apparently very frugal in his expenses claims. Which is excellent politics in my mind. However, if you are going to rant and rave like a crack dealer,and, it is clear he does think of himself as a hoodlum, then you must follow the rules. 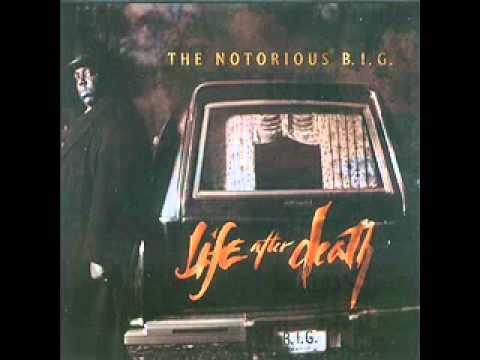 1) Don’t let anyone know how much money you have. It’ll make people jealous and want to steal it from you.

2) Don’t let anyone know what you’re doing next. People will use this knowledge to rob you and hurt you.

3) Don’t trust anyone. Even your mother would betray you for the money that’ll be in it.

4) Don’t take your own crack. Don’t get high on your own supply, if you have to get high.

5) Don’t sell crack around the area you live in, not even if it’s the biggest crack order known to man – it’s not worth it.

6) Don’t give credit. A crackhead will NEVER pay you back.

8) Don’t carry crack on you. You will almost definitely get robbed if you don’t follow this commandment.

9) Stay away from the police at all times. If people think you’re a snitch then they won’t listen to your excuses and it will not only destroy your business but people will probably try to kill you.

10) If you don’t have people to sell your crack to in the first place, don’t buy any to sell on. Your suppliers won’t care whether you sell it or not, they’ll take their money from you.

Rob Ford has not followed the rules as laid down by Biggie Smalls, the Notorious B.I.G! In fact it looks like he has broken at least 4 rules from the videos we posted in yesterdays piece ( numbers 2, 3, 7 and 9). Then again Biggie Smalls has been dead for a while, so it didn’t help him much and Rob Ford’s popularity has grown over the last few days.