The Wheel Of Life

Life Is Like A Gerbil Running In A Wheel

We need to be lazy! Running around paying off debts and bills because we need to keep our credit score reasonable so that we can purchase more stuff and keep the wheel of industry constantly turning is getting monotonous.

What destroyed the state Communist experiment was consumer credit. The idea of consumer credit created the economy which gave people stuff and kept military industrial complex in permanent demand because they needed to create inventions which consumers need and help the powerful sections of society to demand that communist learn to love shiny things like tamagotchi toys and non stick frying pans.

Funny enough during the Cold War, poker was deemed nasty and was discouraged. Now that the Berlin Wall has fallen and China has become a weird concoction of communist dictatorship with crony capitalist economy, poker has roared back as a legitimate pass time which has a large skill element.

Deng Xiaoping  was absolutely right ”Poverty is not socialism. To be rich is glorious”. But it seems to get rich you need to have one of 3 characteristics:

1. To be lucky – be born loaded, win the lottery or some other form of ‘divine intervention’.

2. To steal the wealth – every king or queen alive is the product of a major crime in history. Like wise companies such as De Beers, HSBC etc have all been built and maintained by some big crime.

3. To create a new idea which has not been thought about and then monitize it. Such as Ford assembly line, velcro or even the Post-It.

So technically we could all be lazy and do what we want to do which could be anything, and, work without having to be in a complete anxiety over the latest must have shiny thing. However, we would also need to stop being criminal (whatever that means), greedy and petty – which as we know is so tied up in human nature it help us create wars in which we annihilate vast numbers of fellow human beings because we ‘fear’ them. 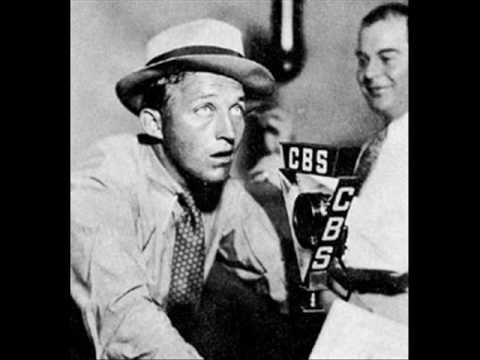 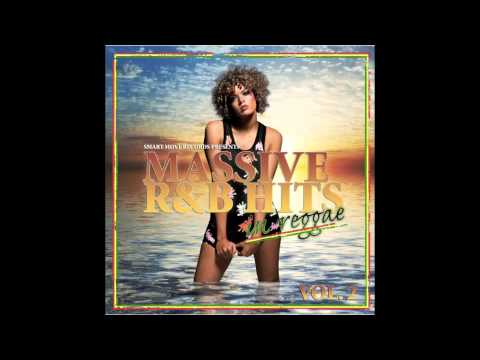