As they say in dodgy East End gangster films ”….it’s all kicked off….” meaning there is a war between two groups. It could be physical, verbal or just playing. The point is something has happened to make both sides in a debate to step up their efforts to win a game, fight, argument, war.!

A poll which showed the separatist winning the votes for ending the union between England and Scotland was not what the establishment wanted to hear 10 days before the ‘Big Fight’. So the Unionist have thrown in the big guns – Gordon Brown, The party leaders and Prince William and Kate Middleton’s foetus.

Gordon Brown could possibly be the last Scottish Prime Minister for the United Kingdom. So he has been told to speak to the recalcitrant Labour voters in Scotland and tell them to stop flirting with nationalism even the nice nationalism of Alex Salmond.

The party leaders Cameron, Clegg and Miliband have been sent in but only for show to let the general public of the United Kingdom and the money markets know that they are doing their best to keep Scotland.

The foetus! It had to happen. Get a royal baby on the case and watch the patriotic twig of heart strings north of the border strum gently to the cooing sounds of ”AAAaaaahhhhh!”

This Autumn offensive maybe enough to stop an ‘Independence’ bandwagon growing. But somehow with David Cameron in charge what looked like a winning position always seem to end up not winning.

The Smiths – The Queen Is Dead 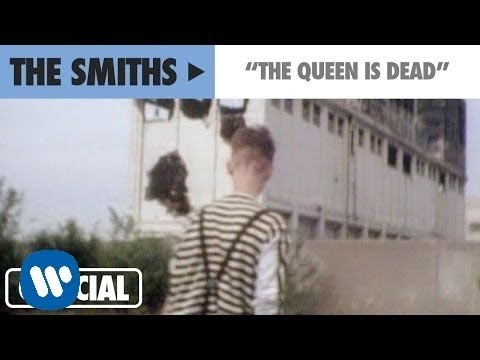 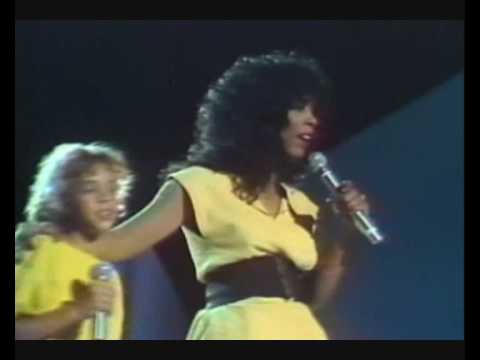