Why is it that St George is the patron saint of England? St George never set foot in England. He was probably Turkish or Lyddian. He clearly never fought a dragon, He was also a soldier of arms apparently. Not then thing you would really ant to be a Christian saint. So why have him as a national Saint that countries such as Georgia (named after St George),  Ethiopia (first country to adopt St George as a saint), Portugal (Englands oldest European ally) and Persia (now known as Iran). He was also a man of war being a soldier which is not a ‘Christian’ thing.

Since he became an inspiration of the crusaders, it can be seen how a man who refused to denounce his religion when his ruler made it compulsory to be a worshipper of the pagan gods that were there at the time. Therefore, when the Muslims over ran the Middle East and Southern Europe and looked to convert the Christians to Islam, St George was the right figure.

However, here is the rub, St George is a venerated figure in Islam! In fact at the  shrine in Beith Jala, both Christians and Muslims pay homage at St Georges shrine for inspiration. In religious terms St George is a multi-cultural symbol and should be treated as that. He was originally a man that became myth and channeled ancient mythology from Egypt, Roman, Greek and other regions in which good over come evil.

Due to the militarisation of St George the Christian element seemed to be put to one side. In England those who support the concept of St George being a big presence in the nation consciousness would never think of doing his actual mission and work ie standing up for Christian values. They would not rescue the boat people in the Mediterranean as they do not like immigrants and migrants. Where as St George would rescue the people and decide what to do with them next, his modern day supporters would wish them dead,

So for those who support St George as a Christian entity and would like to have a good time without the political implications then they should go to the arts and yes tackle the tricky subject of being a follower of St Georges works and deeds and the reality of the human condition as it stands. Bring on stage left William Shakespeare!

With his birth and death being on the 23rd of April it is a great secular point to have a ‘English non religious’ festival. Through his works he has covered most angles when it comes to explain the human condition in abstract form.  From greed, commerce, redemption and comedy in the Merchant of Venice to racism, love, jealousy, betrayal, revenge and repentance of Othello. With the language being that of old English style it does need an update to make it easier for those who may love the tone but not the difficult words and grammar.

So which figure could lend inspiration for the English today? We could make saints out of figures such as Tom Paine (French and American revolutionist), William Morris (radical arts and crafts), or, someone as profound as Mary Wollstonecraft who defined the issue of being a woman in todays world. She is so profound that it inspired the women’s right discussion, politics, revolution and overall movement. It would be an interesting concept.

Back to today the quote of which St George would be proud is written by William Shakespeare:

A wretched soul, bruised with adversity,
We bid be quiet when we hear it cry;
But were we burdened with like weight of pain,
As much or more we should ourselves complain.
William Shakespeare

…and finally while you have your pint of real ale on St Georges Day chill out with the master of sonnets. A way of improving the mind while getting pleasantly drunk. 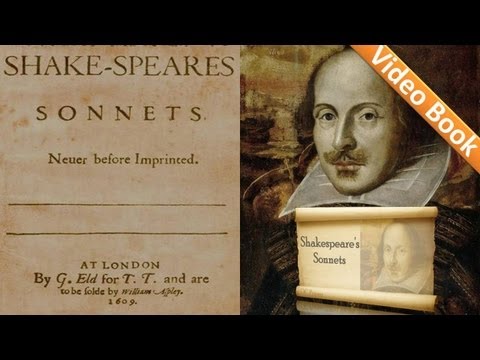