Rupert Murdoch is using his powerful control of the media to protect his interest and break up the United Kingdom. He is being helped by the Scottish Nationalist party, and, the Conservative party.

This is a clear signal that he is not the bumbling fool who could not tie his own shoe laces, as he portrayed at the House of Commons committee which was looking into his part during the ‘Hackgate’ investigation. He clearly is part of the plan to reduce Labour’s chance of forming a government by breaking up the union and maintaining his influence over the two nations culture and politics.

It was Ed Miliband that forced the inquiry into the hacking of Milly Dowler’s and others phones, and, forced the Tory led government to refer Rupert Murdoch’s attempt to control BSkyB, the satellite broadcaster. This is his pay back and if it means breaking up the United Kingdom then so be it.

Rupert Murdoch is a plutocrat and a purveyor of right wing politics. He has invested heavily into Fox ‘News’ Network which is about as right wing as you can get without delving into National Socialism. His views and opinions shape world wide politics and it does take a tough person to stand up to his interest. So for him to allow his paper to support a party that is apparently left of Labour tells you everything you need to know about what he is after.

Why would a plutocrat support a party that will increase taxation, apparently re-distribute wealth, and, stay within the European Union, all the things that Rupert Murdoch hates?

The good thing about this move by Murdoch is that anyone who is centre or left wing politically now know that they cannot flirt with Green, Plaid Cymru, SNP, or any myriad of socialist parties as Murdoch and the Conservatives have something dodgy up their sleeves.

Anyone in Scotland who support the idea of a United Kingdom will have to vote to keep the SNP from having too much influence as they will want to break up the union and create a disunited kingdom. This will mean support the party that is in the best position to stop the SNP in a particular constituency.

Anyone who does not do this is a fool and being treated as a fool by the Murdoch-Tory-SNP axis. 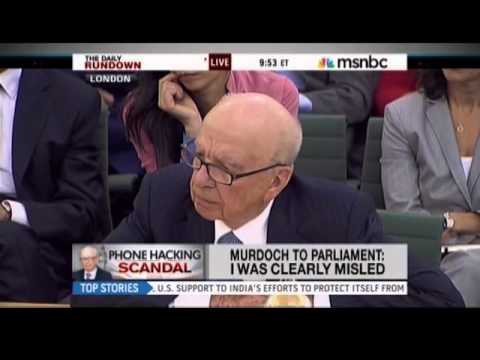 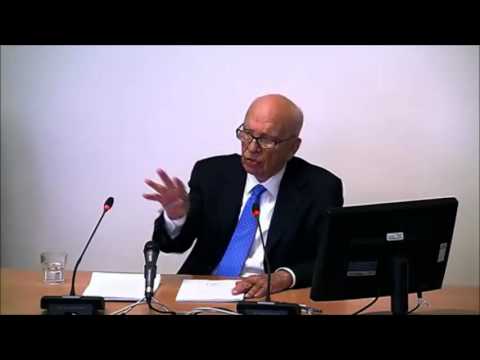