He may have been a baby boomer and technically be into flower power and weed, but, instead of retiring peacefully into old age, Donald Trump is going at full tilt into ripping up the status quo and effectively destroying the last 30 odd year of political consensus.

He mocked and denigrated anyone who got in his way politically. He stamped on things which are held in high esteem and heeped praise on people who are sworn enemies of the USA.

Some say he is a narcissist without an ounce of dignity. Some say he is in league with the Russians or the Democratic Party. These people are wrong because Donald Trump is truly the first person to be a Punk Rocker President.

Just as JFK was a Rat Pack president, Ronald Reagan was a yuppie President and Obama a Millennial President. Donald Trump swaggers around, channeling Sid Vicious and Johnny Rotten.

He should be a TEA Party guy listening to blue grass country and spitting in a spittoon, but that is not his style. It is way to low rent for The Donald. He is a city guy with ‘New York City’ values as Ted Cruz stated. Non of the Jim Reeves ‘Distant Drum’ more Blondie ‘Rip Her To Shreds’.

So get this guy right and lets see if a punk rocker can be Commander in Chief?

(To the tune of Sex Pistols –  God Save The Queen) 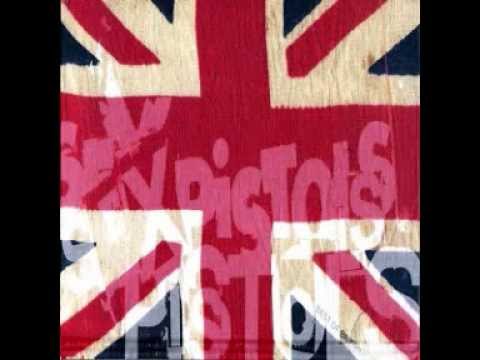