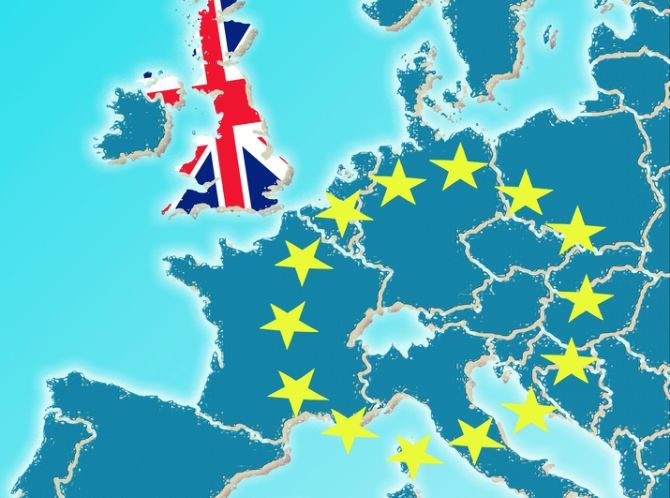 Brexit – A divorce from the EU

The white paper which gives the government view and proposal on how Brexit will happen when Theresa May triggers Article 50, has now published.

It doesn’t say much apart from the 12 points that Theresa May stated in a speech previously. here are the 12 points:

1. ‘Certainty and clarity’ and a vote for Parliament on final deal.
2. ‘Control of our own laws’.
3. Strengthen the United Kingdom.
4. No hard border in Ireland.
5. Regain control of immigration.
6. Rights of EU nationals in Britain and British expats in Europe.
7. Protect workers’ rights.
8. Free trade deal with European markets.
9. New trade deals with the rest of the world.
10. To make Britain the best place for science and innovation.
11. Cooperation to fight terrorism.
12. A ‘smooth, orderly Brexit’.

It is not what is called exhaustive and full, but, it seems like a plan and hopefully the government can get the best deal possible.

With this in mind, Theresa May went to Donald Trump and got nothing more than ‘you are doing great; which he emphasized earlier. This remark can only mean keep groveling and you may get a soft shaft up the backside.

So as the UK go into uncharted waters to create a new role during a post-Brexit. Trump era world, we will wait to see if the European Union disintegrate after the divorce or re-energise to take a bigger role in protecting European democracy from Russian influence. 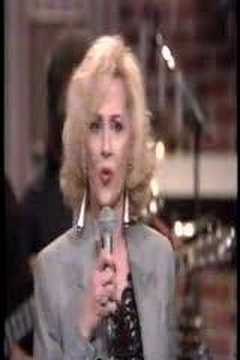