Time For A Unity Government 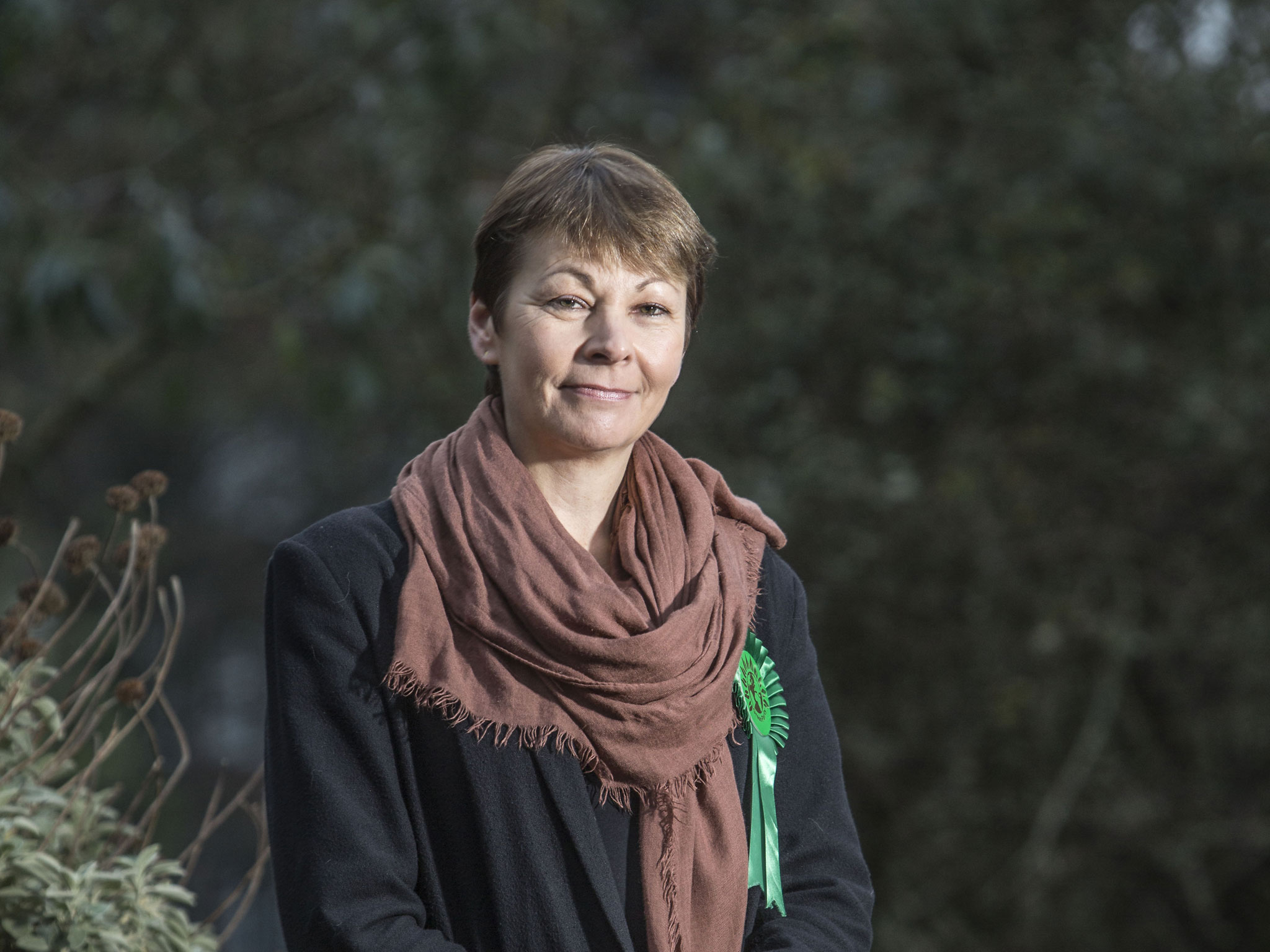 As Theresa May call an election to increase her majority in the House of Parliament, destroy the Labour party ability to hold the government to account, isolate Nicola Sturgeon, increase the influence of Donald Trump’s America, selling off the National Health Service and bring in the most right wing government in decades. It is time for the progressives to unite and challenge the drift into a plutocratic nightmare.

Let there be no doubt. This election is not about leaving the European Union it is about creating a neo-Victorian state in which the money in a persons bank account states the value of that person in society.

All the stuff about immigration, regulation and ‘sabotage’ is just guff and nonsense. The only part of society that benefits from immigration are businesses that want to under cut labour cost. So when you see a business leader attacking immigration he or she is being disingenuous as their members are the one that benefit financially from mass immigration.

When the Tories attack regulation they are not talking about straight bananas versus bent bananas; it is about workers right and zero hours contract. Again another way of cutting labour cost and undermining the working poor’s ability to agitate for higher wages.

So in this period of an immense push for a robber baron society in which oligarchs take over and screw the people into bad working contracts it is time that those who oppose this to unite and defend the ideas of a fair society, a national health and equality of opportunity for all citizens. These three ideals are not radical but are the basic of a decent country. It took two world wars to get to a point where these views were acceptable and viable and in six weeks we could begin to unravel the best time humanity has ever had.

Jeremy Corbyn will have to step aside as Labour’s leader, Nicola Sturgeon will have to hold fire on Scottish independence and Tim Farron along with Leanne Wood will have to sacrifice some seats to get a bigger prize. Since Caroline Lucas encapsulate the concept of unity maybe she could lead the country after the election. This would be far better than the n of the destruction of the welfare state as designed by those who suffered the horror of a total warfare.