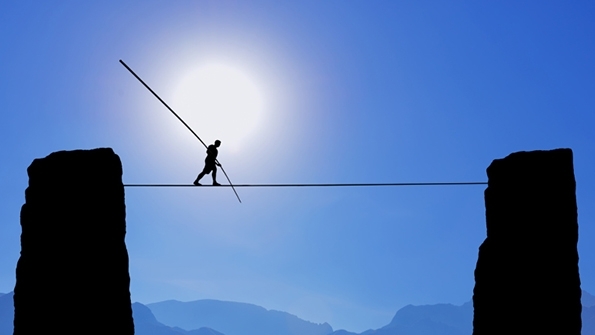 With elections in the air all over the place, like poker you have to manage the risk of position and what you would want as an outcome.

The Tories in the UK just had a stonking win in the local elections but are playing it down. They have a ‘fish’ in the form of Jeremy Corbyn – leader of the Labour party and are slowing reeling him in.

Likewise, Macon has Le Pen under manners, but, does not want to over play his hand for the French presidency.

Donald Trump meanwhile is jumping around and is very happy because the Republicans have decided to gut Medicade.

Therefore, here is a poem about playing your hand and your opponent in the great game of poker and politics.

Is not only correct but essential.
In the world of the political scholar
Many players defended them in trial
Have played poker similar.