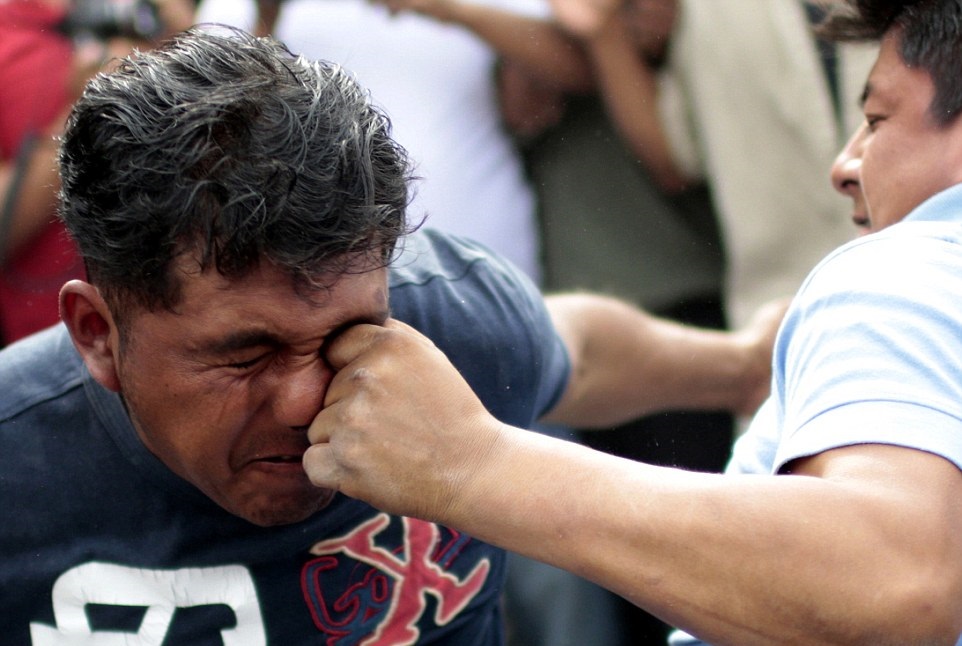 Having A Poker Fight

Sometimes players having and argument or fighting at a poker table is good news if it dosen’t involve you, since those involved usually go into very loose play and will call with very marginal hands. However, if you are not having a good game or you are on a downward swing it can further un-nerve your game.

I was recently in a game in which two player were at each other about their respective game and how badly they played. Now, I could see it and so could everyone else. The only problem was that I was getting caught with their marginal calls and losing! It was so annoying.

In one hand, I had pocket tens in the dealer position. The two bad players limped in. Another marginal player also limped in, so, I thought maximum raise isolate one of them and hopefully get the desired result. No!

All three players then went all in. Assuming that they had at least one over card possibly an ace or king, I decided to go all in and hope for the best. Well on showing the various hands I was way ahead. After the flop, turn and river I ended up third best hand.

Someone, got trip but another got a flush with a five of spades. The one that got trips I think it was sevens started the row again with his fellow bad player who came fourth and HIS bad play. At this point I basically had enough and although I recovered my position, I was beginning to get bored and finally I committed poker potlatch and got out of the tournament.

Yes, I let their juvenile arguments get too me and yes at least one of those bad players probably went on to finish in the cash. However, sometimes you cannot enjoy a game in which the atmosphere is poisonous.

Shut Up At The Poker Table