Über Poker Totty Christina Lindley has been really busy lately and as you will see from the video not only is she doing photo shoots for Maxim, Fitness RX, Playboy, Stuff, FHM, and People she was on Curb Your Enthusiasm with Christian Slater

Christina Lindley  is on her way from the WPT at Foxwoods to the Market (www.marketstamford.com) in Stamford CT to play in the March of Dimes Charity Poker Tournament ($100 buy in) tonight at 6:30pm. With her will be stars such as Billy Kopps.

Market was most recently famous for the “Michael Jackson Doughnuts” story and is often host to celebrities friends.  The Market was featured on October 31st on NECN’s TV Diner.

As you will see from the video of a recent photo shoot that Christina has done, Stephen Baldwin was taking a very active interest in the artistic interpretation of the assignment. Lucky guy! 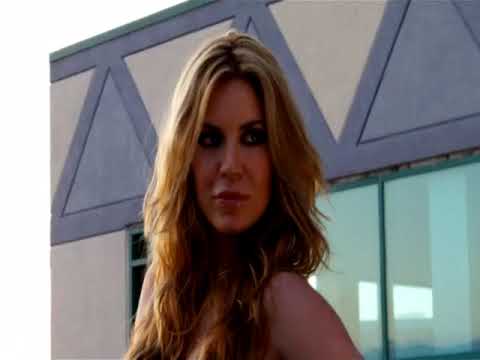