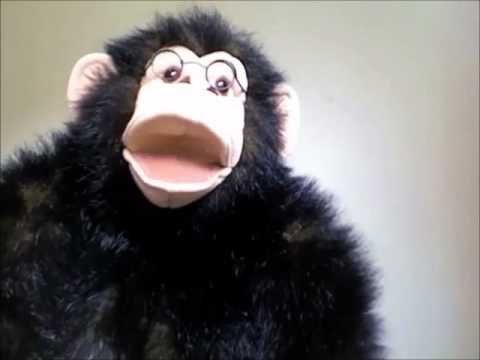 The first titanic struggle between The Monkey Bet and The Magical Tipster reaches it’s climax this week with the running of the Cheltenham Festival.

This meeting is always good for some monster bets and brilliant horses. Names such as Istabraq and the absolutely wonderful Vor Por Ustedes who made me a lovely amount of lolly when it won. Those Wiltshire boys knew they had a good thing running.

It has been a interesting competition by the two since that challenge on Youtube in which has been made by both. This week should show who has won the first round and has bragging rights. Here is a recap of The Monkey Bet’s Cheltenham Choices.

The Magical Tipsters will be posted at tips.pokerknave.com.

Long Run for the Gold Cup

Hinterland for the Triumph Hurdle

Big Bucks for the World Hurdle

Sprinters Sacre for the Arkle Chase

Binocular to win the Champion Hurdle