In Praise Of Pub Poker

Map For The Mountaineer

You need to have a game! The day has been a mess with the family in turmoil, the boss is a pain in the derriere and your favourite football team is playing like a suicidal drunk. You just need to get some sort of handle and control over your destiny. So lets play poker. The ultimate expression of capitalism and psychology in a game of cards.

Some people I know hate pub poker. They see a game in which drunks and lazy imbeciles throw money around as if it is confetti. They do not see money as a tool for measurement and ranking, but as a tool to brag and boast. The comedic character by Harry Enfield sums it up best when a fish is massive chip leader with ‘I’ve considerably more money than you’. 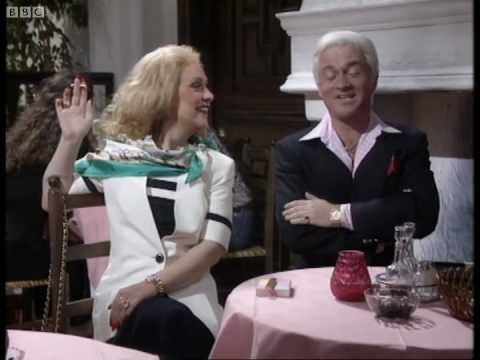 Here is where the fun starts. You target them, let them know you’re weak and unsure. Dazzled by their brilliant play and smooth moves. “Raise you half your pot mate”. Beautiful words to my ear, Yes pub poker is cool. It falls between the local poker tournament at the casino and the family poker night on a rainy Wednesday evening.

The only difference is the easily randomized swearing which you normally cannot partake in at home or in the casino. Pub poker is a chance to escape for a few hours and believe you are making a Helmuthian fold when you chucked in your two pairs when it was clear you were being beaten by the straight. It’s the only thing to do when time, commitment and responsibilities are in the way for a proper poker tournament.

Mind you refreshment can be a bit ropey and is dependent on the good will and time the landlord or landlady have. So it is always right and proper to have a plan b just in case. Chicken in a basket is only nice if the chicken has been heated up and not taken out of the fridge 30 minutes ago, Yes it says it can be eaten hot or cold, but, usually it is better to heat up the chicken id you are going to serve up hot chips to go with it. 5 minutes in a microwave is time well spent for the previously prepared chicken.

At this point it is good to announce that a new pub is joining in the fun. The Mountaineer, Ashburton Rd, Kings Heath, Birmingham, West Midlands, B14 6JA, will be having its first ever poker night next Monday (14th May 2012) at 8 pm. There will be a turbo round, tournament and loser tournament to give everyone a chance to win something on the night. Plus the gaffer is putting up a buffet for all his guest and reducing the price on some drinks on the night. Nice!