World Series of Poker 2012 and guess what? I have missed the tournament…again!

Maybe I have to admit to myself that I may not be in the top 100 or even the top 100,000 best poker players in the world. It is a sad reflection on my ability that I still think like I did 5 years a go. 7 years ago you could have got into a game and know you would be walking away witha nice little earnings. However, since the explosion of televised poker, evry b*stard and his grand mother know that going all in with a pair of nines pre-flop is not always a good idea.

Back in the day people used to marvel at ‘The Devilfish’ going all in with 3, 5 suited and getting the straight to win and win big. Or the day he made a guy lay down top pair, while he only had a high card of seven. In those days it was assumed that poker was a game for chancers to bluff all day long and win! Now everyone realise that Late Night Poker on Channel 4 was only showing the highlights in those 1 hour shows and did not totally reflect the session of poker that was actually played. Although it was a fair assumption the the players must have totally mixed up their game because they were revealing all their gameplay. If they didn’t then they were mad.

I may also be wrong on that as well because I cannot even qualify to be on that program which is no longer the premier TV program on poker. So, after many many attempts to win a place in the high ranking tournament I finally must admit that I will probably not make it to The WSOP by winning a qualifying satellite. It has always been my dream to win via a online poker tournament that cost a dollar or less, and, win the WSOP, picking up zillions of dollars on the way.  I have more chance of being hit by lightening 3 times that that scenario to play out.

So onto Plan B!

I am no looking for sponsors. Someone willing to put the money up for me to take part in The World Series of Poker 2013! They will pay my fare and expenses to go to Las Vegas and enter me into all competitions. For this I will give 75% of any winnings plus 20% of any future winnings for the next year. For this I will guarantee that I will organise the best party ever at a poker tournament and my eternal gratitude which can mean anything I want it to mean. Yes this is a risk, but, it is a risk worth taking, if you are prepared for a roller coaster ride of ups and down.

In the meantime I will prepare for a new poker school which is taking place on Friday in a small village in the deepest, darkest countryside of the green and pleasant land of England’s shire country. A land where the country was built up on the hard labour of good folks who work hard and play harder. This is going to be fun and hopefully the re-awakening of a poker player struggling to win at anything at the moment. Plan B latest tune kind of reflects my mood at the moment.

Plan B – Lost My Way 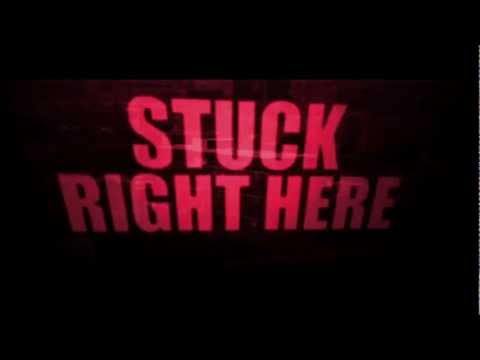