The man who changed the way The Beatles played music and consequently the way the World played music has died. Ravi Shankar the father of Norah Jones died leaving a legacy of being known as the Godfather of World music.

Being brought up in the rarefied atmosphere of privilege Ravi Shankar understood the concept of liking music from different cultures. While he was being taught French at a catholic school as a boy he developed a love for western classical music. He then went back to India and learned more about classical Indian music.

The thing that led Ravi Shankar from being a very talented classical sitar player to worldwide superstar and purveyor of raga music was meeting up with George Harrison who immediately fell in love with the whole philosophy of Indian mysticism and music. This led to The Beatles records featuring sitar playing and this encouraged other musicians to try out the sitar in their records.

This also encouraged  western jazz musicians to experiment with Indian musical norms and constructions. some Indian musicians didn’t like his international profile but in the end they had to accept that he made Indian music very popular in different lands. Even to this day if a artist is looking to feature mysticism they tend to use the Beatles method and play a sitar.

Ravi Shankar leaves his second wife and two daughters. Here is some of his musical magic. 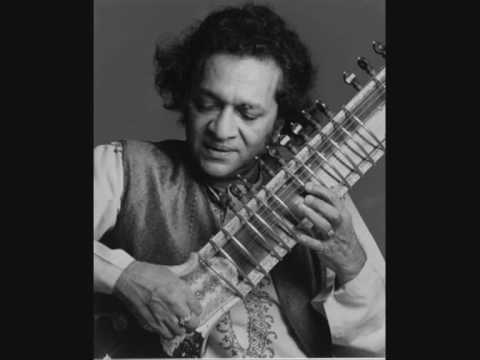 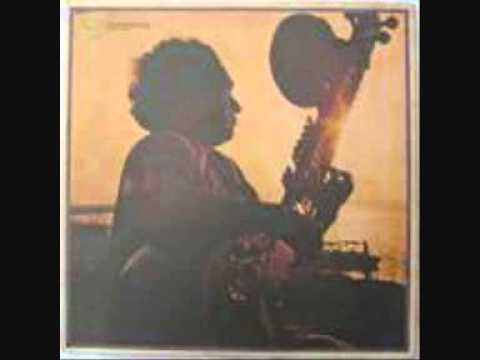 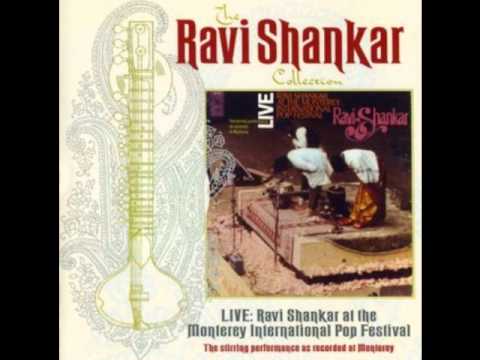