Why Am I Not Invited?

Have you noticed recently that there are new poker rooms popping up everywhere and loads of people are being invited to them. Loads of people except me!

I was wondering that the other day. I do not seem to be invited to anything recently. Not even the rag tag poker club in pubs, and, online you might as well forget it. What have I done to receive such poor treatment?

OK I am not the biggest whale out there but I am a loyal person who losses on a regular basis and the way things have been going I could be described as a fish. When I win I don’t get miserable people chasing me down the road saying I cheated, in fact most players are quite supportive  I may have told a few white lies to either get involved or get out of a dodgy situation, but not to the extent that people would be wary of me when the invitations go round.

So, he question still hold why am I not invited to partake in these new and shiny poker rooms? At this moment in time I like to think that I am in the same league as Groucho Marx in that my presence is on a level in which I can be dismissive of these new rooms. Lets have a further look at my hypothesis:

I refuse to join any club that would have me as a member.
Groucho Marx

If these new rooms are so hot then they would have me at a flash, obviously they are not therefore I refuse to lower myself and be apart of their tawdry organisation.

Politics is the art of looking for trouble, finding it everywhere, diagnosing it incorrectly and applying the wrong remedies.
Groucho Marx

As been noted in my series of refering to political figures in the terms of poker players, I have been a bit controversial and sometimes I have drawn criticism for my rather liberal biased views, well I am glad to stand by these rules and I will never censor my beliefs until I have had a better offer.

Those are my principles, and if you don’t like them… well, I have others.
Groucho Marx

I can be hired to the highest bidder and also I can play poker at a high level if the price and game is right. Therefore this allows me the scope and latitude to do whatever I like and sometimes it may mean criticising a particular poker room if they mess about with money I want to withdraw or other such random hassles. If you want me to shut up then it will cost you.

Maybe these are the reasons why organisations wont invite me to their brand new and shiny poker tables – unless they are desperate or beyond reproach….who knows? 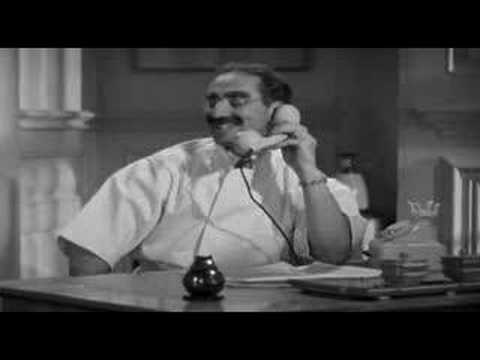 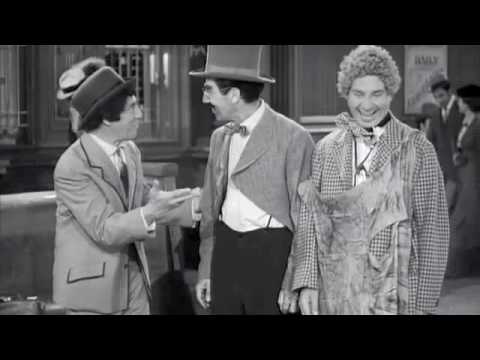