Weekend Of Fun And Frolics

Sometimes when you’re losing at poker it is a good idea to do something which will stop you festering on how badly you’ve been playing. Now, this is not an excuse for my bad choices in any game it is a fact that I have heard from mug players to high rollers you need time of from losing to help get your head into gear.

With this in mind I decided to follow a group of dart players in their pursuit of knock-out tournament money as they arranged trips and entertainment around various pubs and clubs. At first all I was doing was drinking and discussing stuff like politics and football – yes I know never discuss politics in a pub as it always lead to trouble. Anyway I was in a bolshie mood and came out with the usual stuff about shooting bankers. Amazingly I seemed to get a lot of support amongst the patrons of this particular pub.

Then someone had a bright idea of running a book on the darts tournament which was about to take place. ‘Yeah, why not” I said and immediately went about arranging to see which player had a best chances of winning and which players were a no hopers.

Within 1/2 an hour I had a board with prices and a extremely dark horse. There is this very young land who is going to be the next Eric Bristowe and Phil Taylor. He is such an enthusiast at darts and he win a lot of games. There have been incidences in which fully grown men have walked out of games rather than play the young lad. Yep I thought shorten his price straight away.

As the tournament kicked off – if that is the right phrase – it was soon clear that my secret weapon was going to kick butt. He was playing like a pro and eventually he won the money and made my book a very profitable one.

I immediately want to be the young lads commercial manager as he will go far…watch this space!

To spoil the day someone had to mention that there is going to be a poker school and yeah I took part and yes I was knocked out early. Why do I do this to myself?

Taylor & Mason HATE EACH OTHER!! 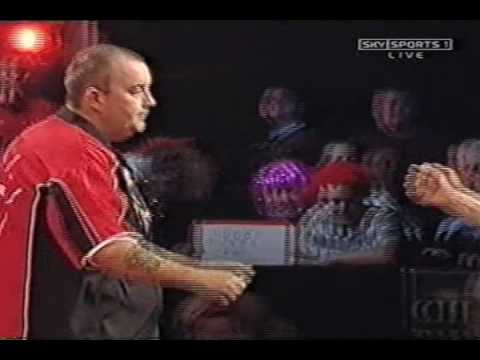 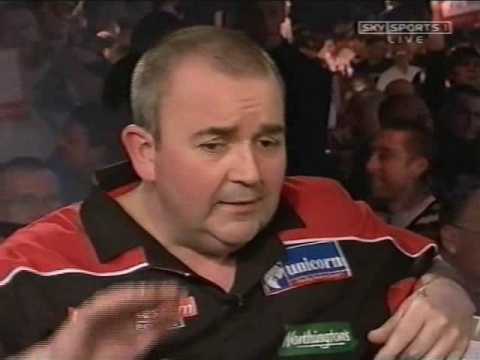