The sad news that Lee Thompson Young committed suicide at 29 by gun shot, brings to an end a life which promised so much and who’s acting made people smile. According to his agent Lee Thompson Young shot himself in the head while he was in his own house. There was no mention of suicide note or a reason why he decided to take his life.

Lee Thompson Young first came to fame when he played The Famous Jett Jackson for the Disney Channel. In the part his role was to play a guy called Jett Jackson who played the role of a teenage secret-agent on a fictional TV show-within-a-show called Silverstone.

The show was a massive hit and was famous for being entertaining to adults as well as children with it’s crazy and seriously normal plots. After the show was finished due to The Disney Channel 65 episode rule, Lee Thompson Young went onto other films and shows and seemed to be doing really well.

His next major TV show was Rizzoli & Isles which was a crime caper and Lee Thompson Young played the role of Barold “Barry” Frost, Rizzoli’s second and new partner. The character was a genius with computers but hated the sight of blood and dead bodies which was a great source for comedic interludes.

As news come out about the circumstances of Lee Thompson Young death it is already clear that even though he was successful he clearly had a troubled private life and our wishes are with his family and friends. 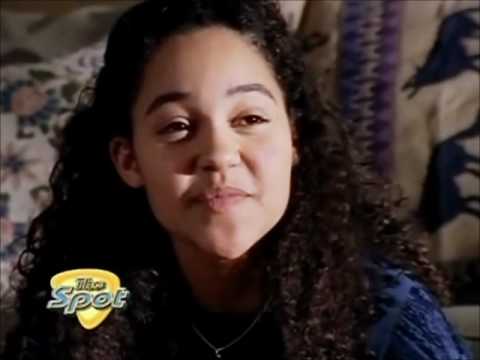 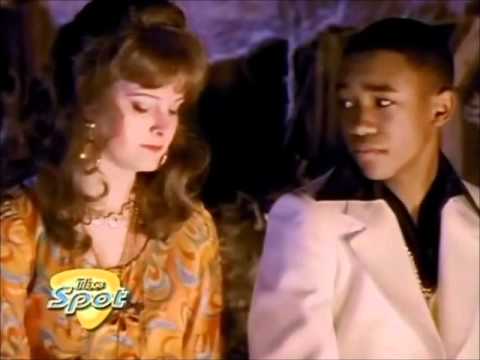 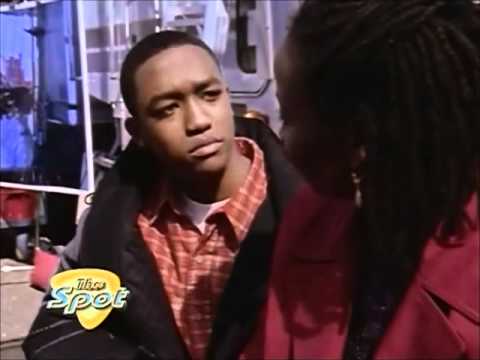 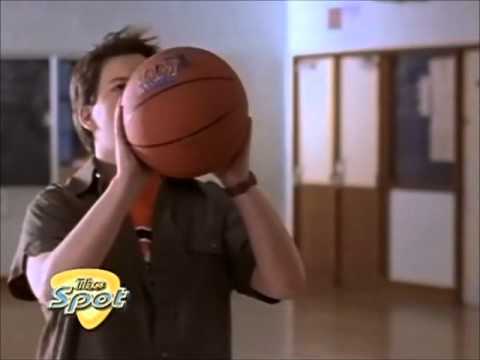