Here is my big prediction – online poker and online gambling will be totally legal in the US before President Obama leaves office. Sheldon Adelson will become a player in the online betting and poker market and everyone will wonder what all the fuss was about.

Some on the moral and religious right wing will still argue that grown adults must not be allowed to throw their money away online and may put in place some legislation in which welfare recipients cannot have a go at the greatest capitalist pursuit invented by man. However, this will not be a big hurdle to the popularity of online poker and betting since the market for poor people betting online is not that big.

The Trojan horse in breaking the Federal Wire Act is Bitcoin and the ability for Bitcoin users to bet using the virtual coin as the means of exchange. Yes the Feds will scream and shout about money laundering but will not do anything because Obama is a lame duck and the Republicans are too much enthralled by Ayn Rand. The only opposition could be casino owners and religious/left wing activist.

As stated before the casino bosses will be brought off, the left wing activist will be too interested in getting Hillary Clinton elected as President leaving the religious right on their own trying to push back the tide of reform heading their way, they have not got a hope.

In the meantime check out some ska/skinhead classic Trojan records.

Tony Scott – What Am I To Do 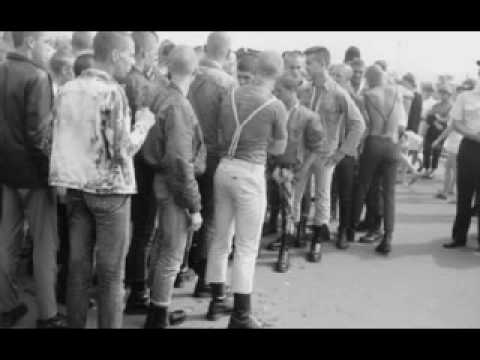 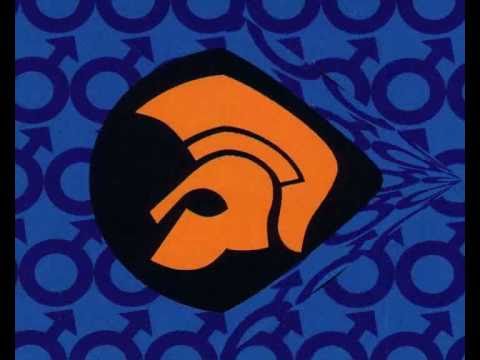