The fascination with US politics just grows and grows! The USA is about to commit economic suicide in the most public and humiliating way possible. It is one thing having a national crisis, it is another to create a national crisis so that you can keep your job.

Effectively John Boehner (Speaker of the House and technically third in line after the President and Vice President) has let the government to shut down and a potential default because he is scared of losing his job. This must be the conclusion because no one can assume that a crack pot plan to stop a law could have been down by shutting down a government and defaulting on credit payment.

Ted Cruz is the master mind behind the drama and he is due a ‘Ted Cruz As A Poker Player’ article, but at the meantime it is exciting watching him operate. He looks like Pee Wee Herman’s evil twin brother with his almost sneering disdain for the truth. To say he is dishonest would be like saying Stevie Wonder is blind. He twist things in a way that would get you into fights if it happened in certain bars that I have frequented, yet at the moment he is popular with a section of the population called TEA Party supporters.

The reason for his cult following is that he said he wants to shut the government down and have a revolution. So far he has down half of the program and is now aiming at the second bit which is start a revolution. By defaulting on the US credit repayment will certainly bring things to a head. So with 40 odd hours before the deadline for the US government to pay its bills things should be very interesting.

Ted Cruz, Star Wars: “Mike Lee, I am your father!” 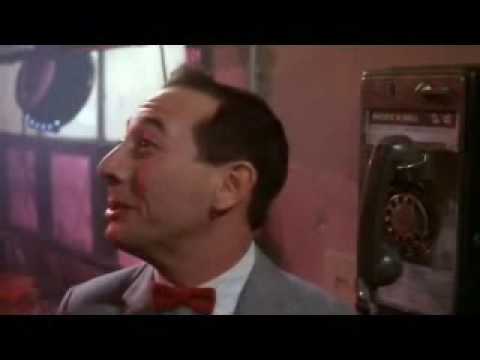