It is becoming clear that Paul Walker did die in a race and in his death life really did imitate art. The ultimate petrolhead film franchise Fast and Furious has its very own James Dean or even Brandon Lee. An actor in death has captured his time and zeitgeist.

When your life is defined by a film which cocks it’s nose up to the universal problem of global warming a statement is made and the financiers behind the Fast and Furious franchise have made a good living from this challenge to scientific orthodoxy. The film is required watching for teenagers, global warming deniers and grease monkey addicts.  It is a form of rebellion against so called political correctness.

Paul Walker played the undercover cop Brian Spilner/O’Conner that has gone ‘native’ and almost joins the anarchic hooligans. In the film he shows why this type of activity is so enchanting and easily corrupting. He of course starred in other films but it was Fast and Furious that will be his signature role. He leaves a daughter. 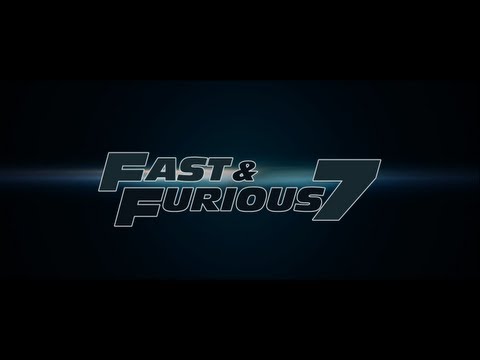