After a weekend of bad runs I needed to have some fun so ended up playing cash poker (£1/£2 blinds) with what should have been a ‘child in the candy shop’ situation . What happened was a blood bath of epic proportions in which being a lunatic was invariably the preferred options.

Definitely the sweeties got their moment in the sun and I was on the receiving end of a right royal bashing. My very first hand was pocket queens which ran into pocket kings. I managed to claw my way back but then the arguments started.

Someone in their moment of madness decided it was a great idea to straddle the big blind. Now normally I would welcome such development but I had a headache, was not focused and was more interested in drinking and relaxing not getting into a ‘who has the biggest dick’ competition.

With straddle this is what happens, those who like to play bingo poker are given a licence to really go for it and then people start shouting, get all excited and things start to happen, which are usually unpleasant and sometimes violent.

As the dealer it is up to that person to make sure things are run properly. Me, as the dealer who was more interested in having a drink I was a total flop. Someone decided to chisel the pot and I didn’t notice. Someone did notice, but as a newby  he was loathed to say something too strong but questioned how the pot was developing which was more diplomatic yet effective.

I tried to calm the situation down and we went back through the betting process to see who put the money in and when the situation was clarified there was £10 missing. Now the argument got interesting, whodunnit?

A couple of people were in the frame and some had beef with various characters and a lot of shouting ensued. This made my headache even worst. A decision needed to be made and I finally summoned up enough energy to make a decision which wasn’t helpful but it calmed the place down. What was in the pot would face a showdown and who had the best hand win the pot.

The thing that could go wrong with this solution, is if the persons who were basically accused of thieving  won then the arguments would continue. Luckily the someone else won and the game continued , as did my bad luck.

Some more incidences happened and I was beginning to really suffer from the shouting, the lack of discipline and the potential for argument it was time to cut my losses and get out of the game. This was so not like me but I had a really dreadful weekend and the cash game could only make it worst. 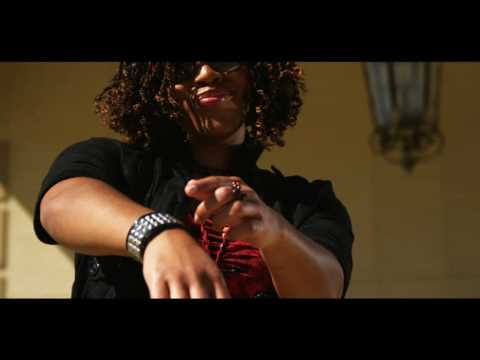