Thank god for Tom Perkins! We need a pantomime villain and he fits the bill like a well tailored glove. Forget your illiterate Russian oligarchs, your retarded Caribbean robber baron or even your self important Asian slave driver; give us a old fashioned plutocrat with more money than sense and Karl Marx theory about wealth, communism and humanity gets a new hearing.

People like Tom Perkins will always exist since they see luck as providence which should give them entitlements in a democracy. If they do not get what they want then they are victims and paying taxes is for the little people.

Mr Perkins latest gem of wisdom is that rich people should get more votes because they have more money and presumable pay more taxes. As you will see in the video he gets a round of applause. The round of applause could be very interesting to analyse. Were they from fellow billionaires? Were they his place people who were instructed to clap his every word? Were they people who thought his soundings were funny and daft or more interestingly were they from people who actually agreed with him?

The reason why people like Tom Perkins exist is that there are people who want to be these types of people slave. They want to be used and abused and they know their place in life and are quite happy with it. Some actually get a sexual thrill out of it and just as in tales of vampires these masses of stupidity act like the vampires human slaves who willingly do their masters bidding and truly love it!

Tom Perkins and his type could not get away with this type of comments if they were not enough individuals out there who agree with him. Thinking about running a society in a more equal manner is just too difficult. Ensuring that those with the greatest assets do have more to pay because they take out more. Democracy as a system may not be perfect but it does allow for greatest opportunity for all.

People like Tom Perkins are selfish until they need the help of the masses which they take for granted. I agree Tom Perkins should have his just rewards but he is not a victim and selfish greed is not enough to have a functioning society in which everyone has an opportunity. 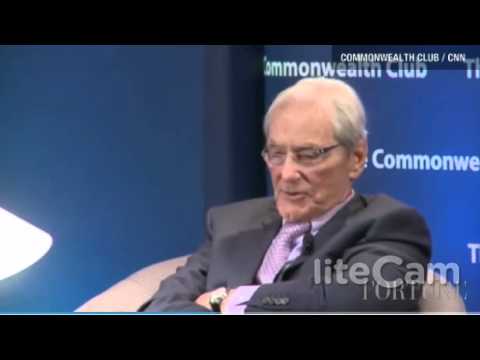 MANIC STREET PREACHERS If You Tolerate This. 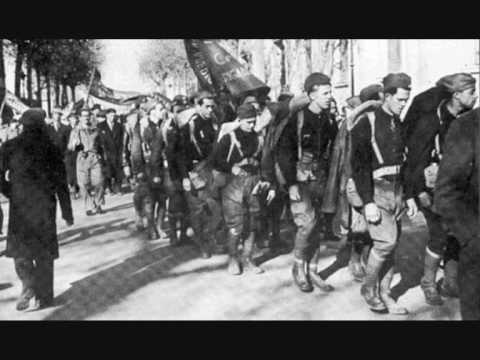