A man who set out to make as much money as he could and have as much fun as he could endured died after achieving all of his ambitions and then some!

Felix Dennis died after a long illness aged 67. He started out life being brought up by a single mother and ended up in the longest conspiracy trial in the history of British justice, going on to setting the trend on fan magazines and computer journals making him fabulously wealthy.

He later admitted to have spent £100 million pounds on sex, drugs and rock ‘n’ roll, spending approximately £50 million on crack cocaine alone. He had a penchant for 5 in a bed sex sessions and apparently had 14 concubines on his company’s payroll.

He first became famous as a co-defendant in the ‘Oz Three’ trial he along with Richard Neville and Jim Anderson, were accused of a “conspiracy to corrupt public morals” because Felix Dennis invited 5th and 6th-form kids to edit Oz magazine. This led to the authorities being upset when the youths came up with pornographic cartoons of Rupert the Bear and other controversial topics.

The judge at the trial gave him a more lenient sentence, after all the defendants were found guilty, because he thought he was not the brightest of the three defendants. Felix Dennis later sent the judge a note from his holiday home in Mustique mocking the judges assessment of his brain power.

Felix Dennis stuck too his ‘hippie’ roots and planted a load of trees around the UK, his reasons was  “the plantation, re-plantation, conservation and establishment of trees for the benefit of the public, together with the education of the public by the promulgation of knowledge and the appreciation of trees”. This is the very definition of a tree hugger. 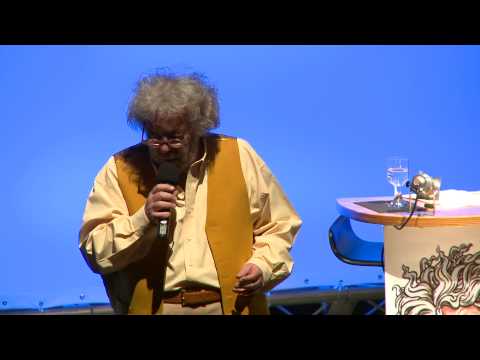