President and Hillary Clinton’s  bête noire died on American Independence day (4th July 2014). Richard Mellon Scaife was the man who financed the anti-Clinton campaign and created a load of conspiracies on the voracity of the Clintons life and political career.

Some of the stories were true and some of them were absolute craziness. In fact Richard Mellon Scaife caould be the man who single handedly initiated the mental disease which is engulfing the right wing of the USA and is commonly called the Obama Derangement Syndrome (ODS).

With his bankrolling anything and everything that looked damaging to the Clintons he lost the big fight when Hillary Clinton called him out over the Monica Lewinsky case by saying the it was a “Vast right-wing conspiracy” she was right and it gave Bill Clinton the green light to confirm that having a fellatio from Monica Lewinsky was not ‘sexual relations’ as defined by the Independent Counsel’s Office. It was a slippery attempt at getting out of admitting guilt, but, justified when the road map of th impeachment and investigation process is viewed. Clearly there was a central campaigning committee aimed at bringing the Clintons down (keeping the sperm covered dress for two years unwashed, Whitewater Conspiracy, Bill Clinton have a mixed raced child, Hillary Clinton being a lesbian etc).

The fact that his right wing dirty tricks campaign ultimately failed unleashed the acceptance that crazy theories must be given due respect even though they may hurt the ultimate goal of the campaign. Hence with Barack Obama there was general acceptance on the right wing that Obama could be a Kenyan born, Muslim communist, who is in a gay marriage and is the ultimate Manchurian Candidate! When all these accusations were floated about in 2012 they gained traction and did great damage to The Republican party.

Obviously Richard Mellon Scaife never believed his own campaign but as a massive supporter of Richard Nixon, he wanted to get his revenge on the demise of his hero who he had to disown after Watergate.

The Assault on the Presidency 1998 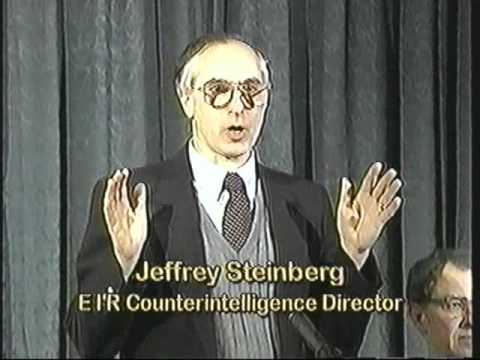