Jimmy Ruffin came from a generation which sang the sound track of the American teenager and the sixties revolution which changed the way music affected peoples lives. He and his brother David were at the heart of the revolutionary sound called Tamla Motown. He nearly joined The Temptations but missed out when the management heard his brother sing and subsequently ended up being a solo artist.

As well as helping creating the sound track of the social revolution which moved the cultural debate, he came to England and performed on The Council Collective which produced records in support of the miners who were in a titanic struggle for the mining communities which were under attack from Margaret Thatcher and her Conservative government.

He will be remembered for the heart wrenching song “What Becomes of the Brokenhearted” which seems to sum up that trauma everyone who has fallen in love with someone that then lost that love interest. But that was not his only career. He also was a successful radio presenter and was a determined anti-drug activist after his brother died from a drug overdose in the ’90s.

He later on moved back the USA and lived his later life in Las Vegas. He was taken ill in October and died on the 17th of November 2014. He lost a child Jimmie Ray (deceased) earlier on and is survived by Arlet, Philicia, Jimmie L., Ophelia, Camilla.

Jimmy Ruffin – What Becomes Of The Broken Hearted 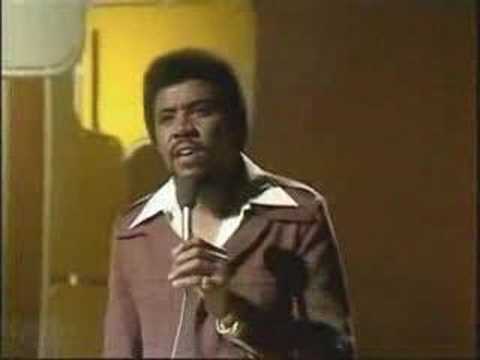