How Cool Is Mr Bloe?

Being a poker player is cool! Winning at poker is hot! Being Mr Bloe is on another level. However is this Mr Bloe he certainly knows what to do with a basic RnB chord and a harmonica.

This is my go to tune at the moment after getting a blast of it while watching The Football League Show on the BBC and it sent me back to my rare groove days in the 80’s.

Apparently Elton John was booted from the original recording of this tune and that only enhances the absolutely gorgeousness of the tune. Not  because Elton John is bad its’ because it just adds extra spice to the myth.

How cool is Mr Bloe, well he is as cool as a triple winning WSOP player who just danced with Miss World and scored a goal for Barcelona in the Champions League Cup final. 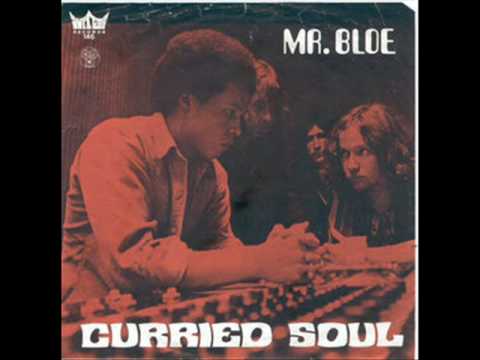