Cant Believe Cameron Wants To Break Up The Union!

David Cameron is putting party before country! That is the judgement based on his electoral tactic and demeanour. This is sad for those who love the concept of a United Kingdom, and, for those who feel that the country that beat Nazi Germany, helped promote the concept of ‘the rule of law, that helped draw up the ‘Declaration of Human Rights’, and, showed the world that you can have a national health service is coming to an end.

Obviously it is not over yet, but, if the Scottish Nationalist Party do manage to gain the most seats and the launch of a Tory manifesto for an English ‘devolution’ is real and not a practical joke, then yes the United Kingdom will be gone.

After this election if the poll tracking runes are right then there will be one almighty political bargaining going on and the SNP will be wanting independence now! The Tories will give it them since they will get a hegemony over England.This will put the Queen in a position here she will have to give two Queens speech sooner than later, at Holyrood and Westminster.

The Tory grandees such as Norman Tebbit and Malcolm Rifkind are not happy with this and so they should be. Therefore, the only thing the UK Unionist should do is vote Labour as they are the only national party that can stop the ‘Balkanisation’ of the UK.

This election will end the political career of David Cameron, but, this is a small price to pay for a United Kingdom. 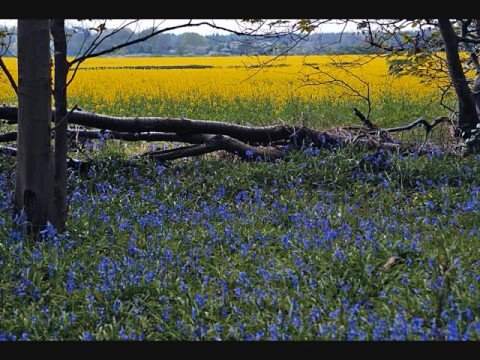