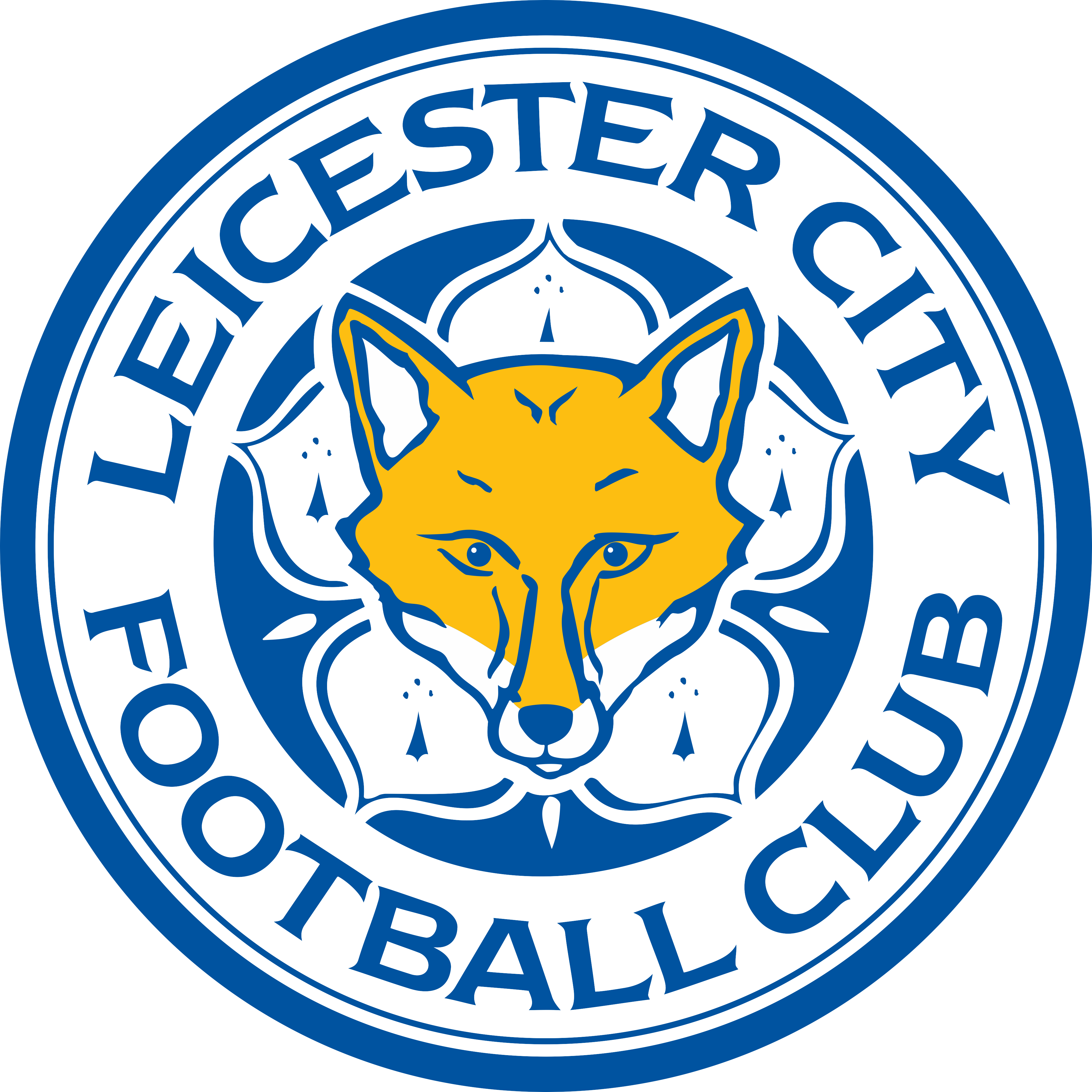 The biggest betting upset ever! A 0.02% chance came through to win the richest sporting league in the world! A manager who was expected to be the first sacked in betting terms! A goal keeper, which is a very important position was picked up for free! A striker who was previously a factory worker less than four years ago, ends up with scoring the most consecutive goal in the Premier League. A captain who was sold by his boyhood club and was not expected to make an impression. A French player who was sold for $400,000 becomes the Player of the Year, as voted by his fellow professionals.

Leicester City did what was never supposed to happen. The whole reason for the English Premier League that replaced the English First Division was to provide the rich and powerful clubs more money and cut out the lower teams. How was it done?

Well it seems plain old team spirit, coupled with old fashion ‘playing your best team’ in every game. Claudio Ranieri has always been treated as a nice guy who was a bit of a joke as manager. When he was manager of Chelsea he was called ‘The Tinkerman’ ie he would mess about with the starting line up every week, a complete opposite to what he did at Leicester City. When he got the sack from the Greek national team, again people laughed at his ‘poor managerial skills’. Yet he managed to turn an up and down team into a difficult to beat team in the richest league in the world.

When Greece won the European Cup in 2004, many people had bets on them, including yours truly, because they had finished their group games at the top, ahead of Spain and not letting many goals in. If you don’t let goals in you have a chance was their mantra, and so it happened at 80/1 (I managed to get 143/1 in total on the exchanges). However, what Leicester City did was roughly 600 times that odds! It has to be the biggest upset in sporting and betting history.

In betting terms this should be a bonus to all bookmakers as many more fans will be placing impossible, dreamer bets in the hope that their choices can get a ‘Leicester’ type result. So when you hear bookmakers crying about losing millions on Leicester like Skybet (losing £4.6 million) and William Hill (losing £2.2 million), they will be more greedy next season now they have to pay out a £25 million in total as a industry.

The Thai-Chinese owners could never have believed that their investment in a club would have brought this major success. King Power CEO Vichai Srivaddhanaprabha has been inspiring with his pr skills. His company who operate in the duty free market will get a big boost from this.

So now that it is possible for a team can challenge for the big result this should make next season more interesting. Team work, collective endeavour, proud in doing a shift for the team and a manager who can handle the pressure, taking the pressure from the players and being nice to the fans, the press and the community has given hope to all those who love the game.