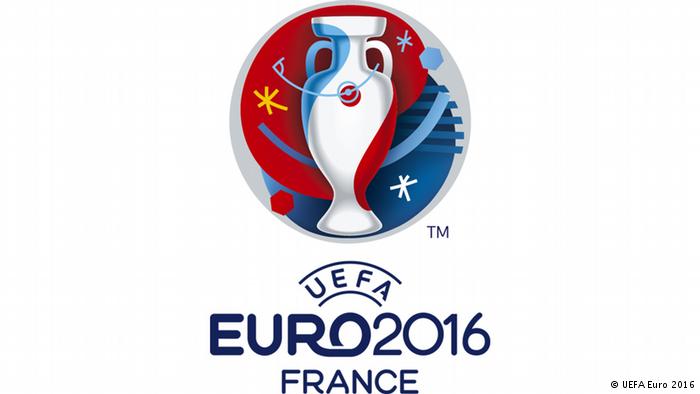 Its June 2016 and therefore it must be Euro everything. Euro elections, football, terrorism…! OK I made it up but only just. Apparently there has been a fight between soccer hooligans after English supporters in a bar in Marseilles started singing ”ISIS, ISIS, where are you….?”

Clearly the local police did not think it was funny and when the local thugs decided to have a go tear gas was sent throughout the local air.

It is hopefully not a prelude to the age old problem of hooliganism with soccer hooligans complaining that they are not allowed to follow their tradition of creating havoc by getting insanely drunk and fighting with barmen, gendarmes and making a general nuisance of themselves.

Inviting the local representative from ISIS to join in the local mayhem does not seem like a good idea since getting blown up by a suicide bomber does seem a bit extreme when supporting a football team.

Anyway two people have been arrested and we can only hope that the taste of tear gas has generally wiped out the desire to get blind drunk and sing dumb ass songs in order to have a fight before, during or after a football match.

You can still make your Euro predictions prediction on the PooolKnave PMP for the Euro 2016 and when altcoins for free!

England fans involved in clashes ahead of Euro 2016