Does Anyone Believe David Cameron? 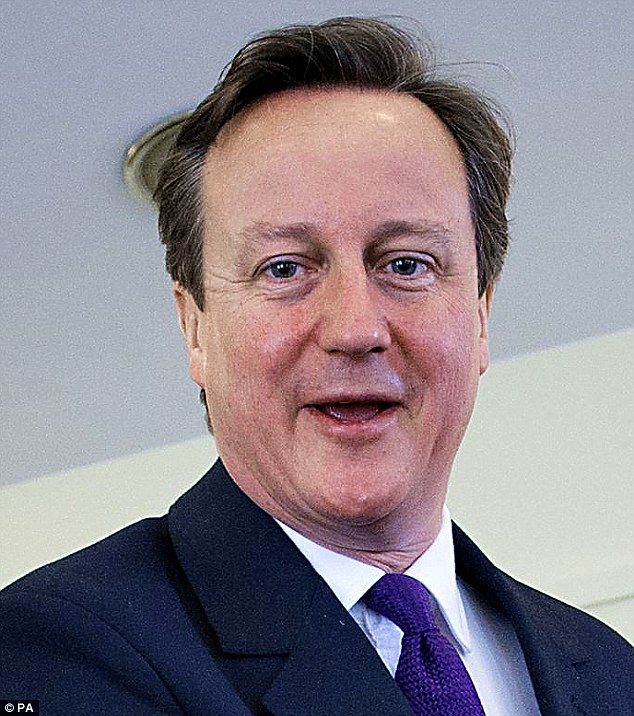 The Magical Tipster is about to cost me money again! Twice in a year I am backing against David Cameron getting away with telling big fibs, and, twice I am going to get stuffed.

How can no one sensible and in a good position to do something about it, realise that David Cameron is a very poor liar as he always get caught out?

He constantly get caught out saying something and within months the complete opposite happens. So now he is about to get away with a chance to retire his rather tedious lying by winning the referendum and I will have lost again.

Another thing about his style of leadership that grates on one, is his perpetual state of indignation. His face goes bright red and his voice screams in a staccato machine gun manner when he put his point. His ‘you must believe me’ commitment nature just seem false even if he said the sky was blue. Obviously his vibe is worst when he tries to convince you on a contentious topic.

So with this bad aura around our leader can you still trust the Prime Minister? Here is a poem to help you decide.

In our public life and communities.
Helping children into loving homes.
Price in the UK shops, hitting families
Government of our times will lead.

Are the EU, leading not leaving?
To tackle antimicrobial resistance.
Out on the nonsense it’s peddling.
Cup for the first time since 1936

Of the world together and not alone
Their staff and suppliers are
Health and safety we can get things done.

To tackle migration in Aegean
ISIS supporting and will vote Remain
5,000 migrants in Mediterranean.

Many children from the Holocaust.
Is vital to both our interests
Link Road, opening in August
Views again pushed by extremists.

At this very difficult time.
Decision times despite claims by some
Voting to leave will be a crime

One of the all time great comedians
In Europe is key to our defences
Do we really want war on welfare and veterans!