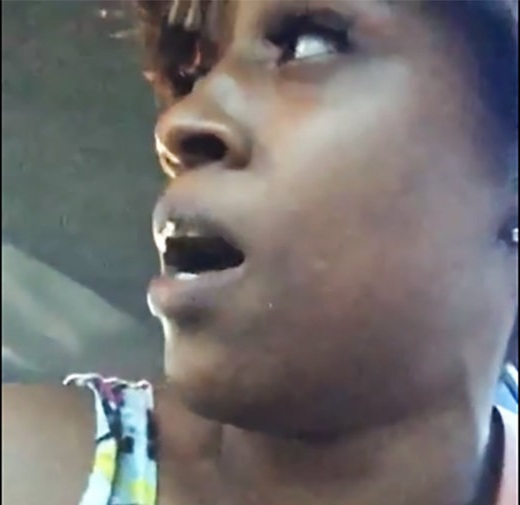 The gun culture in the USA is really getting out of hand. The mass shooting of police officers in a state where open carrying of assault rifles is seen as a right was only going to end one way. The fact that some gun lobbyist want to open carry guns in bars and was only voted down under duress, just show how lacking common sense the gun fetish has gone.

Smart phones and social media is changing the world. Incidence like Philando Castile and Alton Sterling one would never have been known about and shown to the world, creating wide spread revulsion at how casual public servants see their duty to protect and serve.

Now there is attacks on police officers which seems to be pre-meditated and took place at a rally by demonstrators upset that a unleashing of evidence showing police killing African Americans in situations which could only be described as trivial is not changing the way government, police department, the legal system and society in general works.

Meanwhile in the UK there is about to be an election of a new prime minister in which only 150,000 people will take place. The Conservative government is about to elect either Theresa May or Andrea Leadsom to be leader of the Conservative party and therefore Prime Minister. The voting will be done only by Conservative activist. This anomaly is due to the fact that David Cameron resigned as a major piece of policy he pursued was defeated during the referendum to stay in the European Union.

Since David Cameron thought he would win this referendum handsomely, he never planned for a negative vote. The people in the UK went for leaving the European Union by 52% to 48%. Not a heavy majority but a majority nonetheless.

So effectively two countries are in a state of confusion due to issues that are fault lines effectively breaking up each society. In the US the right to bear arms and the US ‘original sin’ (racism) is being witness in a bloody way on social media. In the UK the obsession that the UK should not pool legislation with other European governments has finally reached it’s goal and there is no plan for the exit except for having a new Prime Minister!

It could all turn out OK. Walking around with a semi-automatic weapon in a shopping mall may be a great idea. As is police officer wearing camera to witness what they do when they stop or arrest people. Likewise not having an general election to validate a decision in which the government has no policy as yet may make sense. But I feel that both situations are not going to end well.

The Temptations – Ball of Confusion 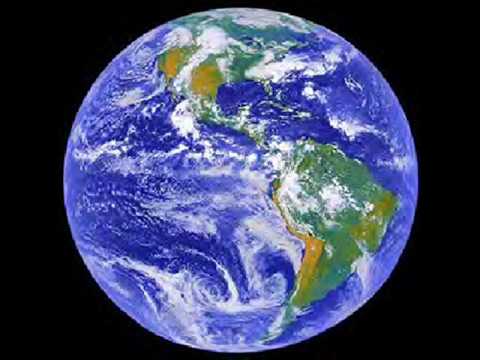