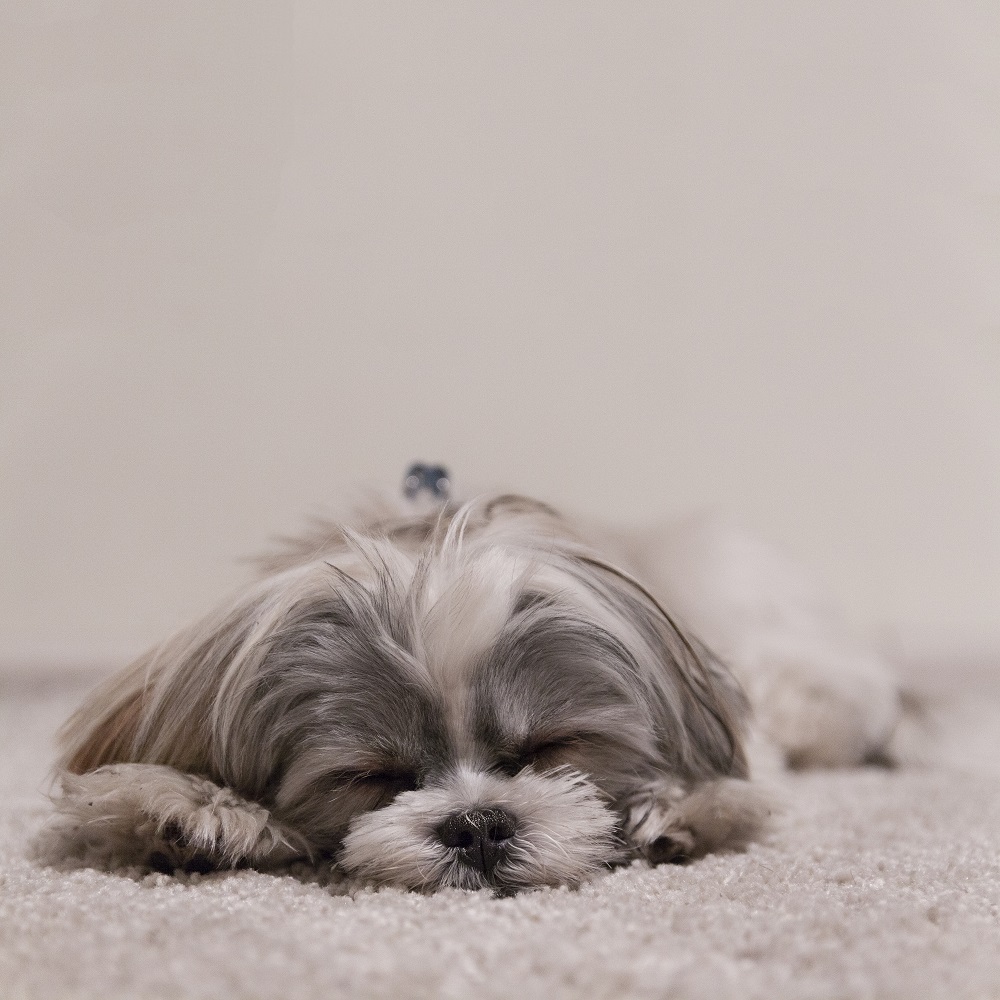 The beauty of SnG’s is that it is a short burst of buzz and intensity. Most people start online poker playing tournament poker, mainly due to the fact that it is cheap or even free. The problem with tournament poker is that it can go on for hours and with normal distractions it can lead to bad decisions.  However, with SnG’s I tend to find the intense play is great. You get to know your opponents and the game is over relatively quickly.

The only problem with SnG’s, especially when multi tabling is:

Watching television – If a decent item comes on TV, especially a political item, I have been known to make a slip and lose my train of thought. Not good hen in the middle of an intense game.

Pets – They are usually good for relaxation as they are not demanding, until they are hungry.

Food – Eating a pizza while trying to re-raise a passive player is not recommended playing a SnG but we all do it. This also applies to drinking alcohol.

Partners – Unless for partner is a poker player, playing  multiple SnG games can be seen as a dumb video game and they get worried about the money involved.

Toilet – Toilet duties become difficult as you can miss opportunity unlike tournament poker where you can always recoup your position. In SnG’s sometimes missing an opportunity can be fatal.

Children – Best thing to do is send them to their grand parents or next door neighbours for their dinner. Children can be very distraction.

Having Sex – Not the best thing to do when playing SnG poker. It maybe fun, but, it can be very distracting when going in with a timely bluff with 8-6 of hearts.

Finally answering the phone to a family member or a really good friend or even worst a business partners is extremely not advised. I once had a phone call from someone wanting me to read a quote on a auction site. Bad move I was tongue tied and came third while I was chip leader for a long time. I also didn’t get the deal.

So as you can see playing SnG is great but it need to be in solitary confinement knowing that you can be part of the real world once the period is over.

Its the strategy that is initiated
Game On with the trackies
Make sure your emotions are regulated
Best of luck matey, thanks for the monies

Can’t I click more than one option
Fight a little early, next game
Yo matey, its a major grind nation
Jack Daniels is again calling my name

Squire, talking from experience
Bubble position can be wasted in defense.
Best hourly I had since 2013.