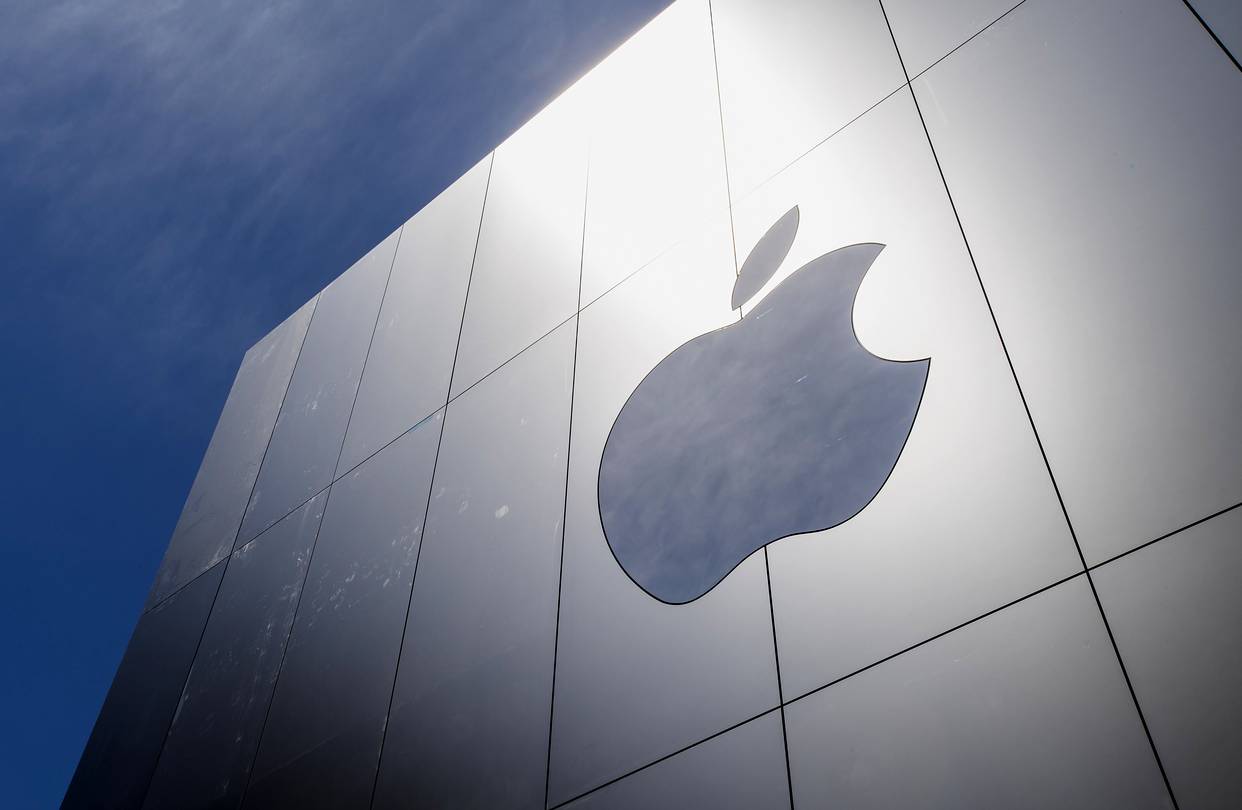 With Gene Wilder his death although extremely sad, led one to think how come the general public did not know he was ill? He had been battling with Alzheimer’s disease for a number of years, but chose to keep it quiet so that as his nephew Jordan Walker-Pearlman stated that Wilder had chosen to keep his illness quiet so he ”wouldn’t upset his young fans”.

This rings true because Gene Wilder was a consummate performer and even the group The Gilda Club, which is named after his favourite wife Gilda Radnor did not know of his illness. He did not want all his fans to feel sorry for him so he kept it private and died hopefully knowing that his fans really do like and love him.

As for Apple Corporation, they also exhibit the dark side of US culture. Apple and its founder Steve Jobs always saw themselves as frontier wildmen in the shape of those strong individualist portrayed in ‘cowboys and indians’ movies of the 30’s, 40’s and 50’s.

In this world view the government are at best irrelevant and at worst a problem to overcome. As President Reagan said ”…government is not the solution to our problem; government is the problem.”

So when the European Union say that its deal with Ireland is wrong and Apple owe the taxpayers of Ireland £14.5 bn clearly Apple is not going to accept this. Why they expect the Irish and ultimately the EU citizen should accept this is a moot point? Basically Apple said without this deal 5,500 jobs would not have gone to Ireland. This works out as £2,600,000+ per employed employee!

So the taxpayer paid Apple £2.6 m to gain the tax revenue from 5,500 employees…this does not seem like a good deal.