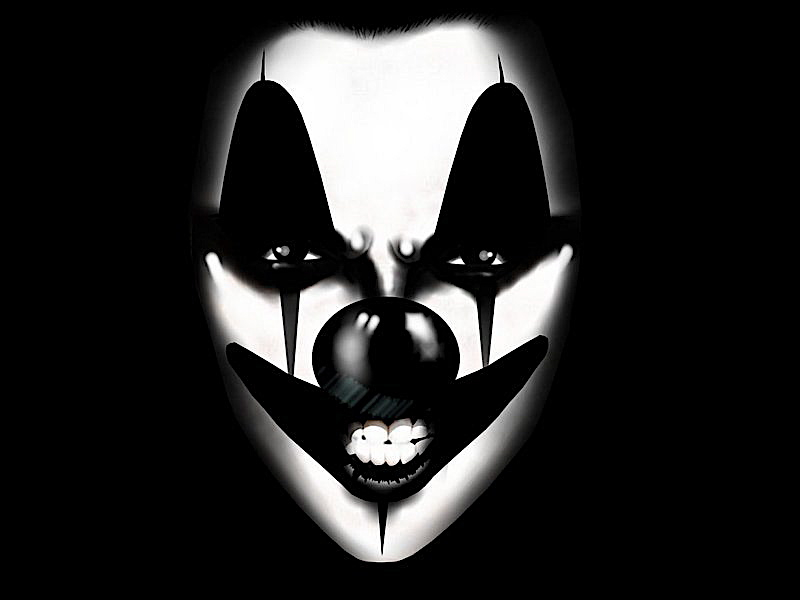 Clown At MacD’s During a Poker Game

It was a unremarkable Tuesday. No pool match. no music. nothing except two international matches in which Northern Ireland were being beaten by Germany, and, Slovenia was holding England to a nil-nil game. In fact there was nearly no poker game so finding oneself in a bar with nothing happening was not my idea of a fun evening.

Suddenly the usual players turn up. Disco Dave, John Boy and the Criquette Brothers. Not the biggest poker evening ever since a few people where on other missions. However, a freeze out game ensued.

It could have been a cash game but by now the idea of spending a long time at MacD’s was not a interesting prospect so a quick freeze out torney seemed a nice compromise.

Game started and for some reason everyone wanted to play tight the rules did not make it a tight game but it was with a lot of time especially by Manny Criquette as usually loose player.

The rules that are used for a basically SnG tournament at MacD;s is that blinds go up once the dealership goes around twice or when someone gets knocked out, so players taking their time over decision does not come into play.

The game was getting more tense and Ruby the owner brought over some sandwiches to break up the atmosphere. This helped and everyone started to crack jokes to make the evening more relaxed.

England were playing crap against Slovenia and when half time came it gave the players a chance to have a toilet break. All of a sudden to guys in clown mask jumped into the bar!

Why they did this no one really knows since Halloween is more than two weeks away. Anyway Ruby in her usual charming way told them to get out. They headed towards the toilet area saying they will go after using the toilet. However, the other Criqutte brother, Harry was coming out. He saw the one of the clown and smacked him with one punch. The clown went down got up and ran out of the pub, followed by his honcho.

Within two hands I got knocked out and went home depleted £50 and a rather boring night. Clowns really do suck.

In October 2017, what does it all mean
That the internet this week, featuring
More clowns being mean