Régime De Vichy Could Come Back 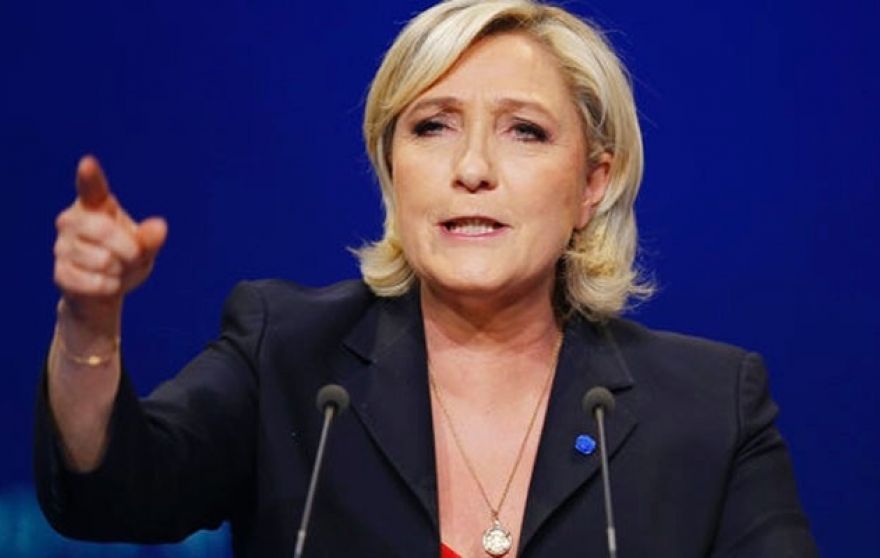 This could be further dismantling of the post-World War Two human rights charter, welfare state and anti-fascist consensus, if the far-right heirs of the Vichy government get their way and get legitimacy from those who are too simple minded to read about their history and vote for Nazi sympathiser’s in France.

Along with their lunatic jihadist allies – who are financed by Wahabbist elements, the National Front are looking to plunge the world into pettiness and superstition so as Putin can have leverage with his robber baron country.

Marion Anne Perrine Le Pen, financed by Putin and other low life individuals are looking to destroy  all that was good about the post-World War Two agenda and create a racist, semi-literate, plutocracy. That is why they are trying to restrict education, health service and promote reality TV and anti-immigrant policies.

They went into full over drive when they socialised the losses caused by the bankers so that the bankers could keep the lifestyle they were accustomed too. They then forged an alliance with right wing extremist in which they followed an austerity agenda which would impoverish future generation, privatized the profits from the banks that the tax payers had rescued in 2008, and, blamed it on the poor, the immigrant and the refugee as a nice diversion.

In the meantime the Wahhabbi religious faction start getting busy and justify their death cult to ne’er do well, rubbish criminals, lowly educated and sexual deviants to rape, maim and kill so they can gain numerous virgins when they die.

This unholy alliance between these right wing nut jobs is designed to create an anti-liberal, anti-science, anti-intellectual, anti-humanity and anti-fraternity society so that those with plutocratic tendency can inherit a world where the many service the few.

In the UK they have just called an election where the secret agenda is to destroy the welfare state, sell of the NHS and wreck the education system. Donald Trump has launched his anti-human agenda by repealing clean water, and other environment regulations, he is aiming at public schools and even tried to bring in legislation where millions would not get reasonably priced health care. while skimming millions from the tax payer for his family and friends.

The one common strand in this is that Putin is supporting the Western nationalistic parties and Middle Eastern petro-dollars are financing the jihadist groupings.

So as you follow the French election be reminded that Putin fingers are all over it and the jihadist want Marine Le Pen to win!