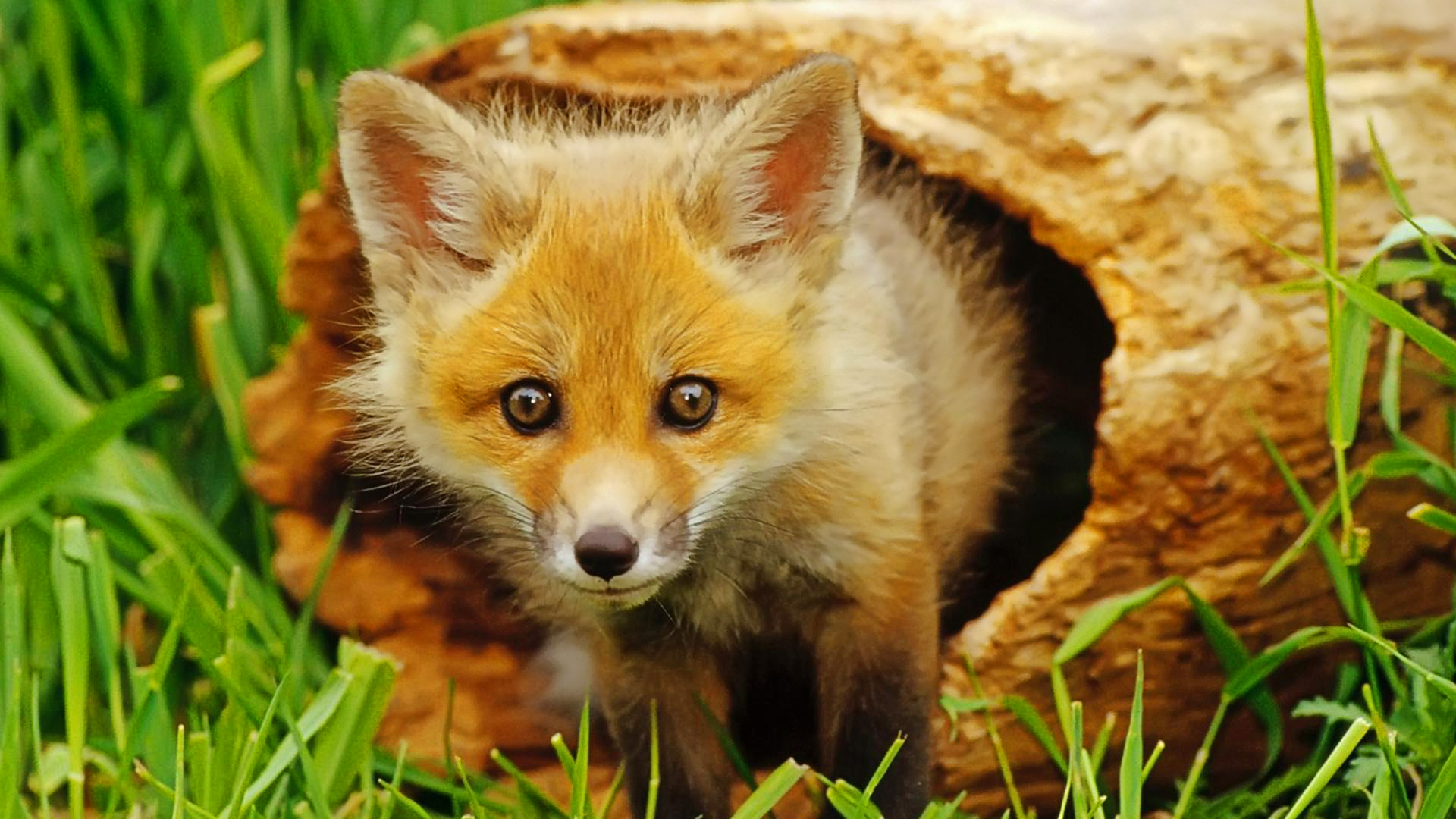 Hunting Foxes Is A Political Act

Two big political acts happened in the last 24 hours which may have political ramifications later on.

The first act was Theresa May letting it be known that fox hunting maybe brought back! Fox hunting is about class and pleasure in acting out cruelty to animals. People may wrap it up about culture, tradition and vermin control, but, these excuses do not the sense that foxes could be killed in a more humane way.

If this call for fox hunting is true that the next parliament will be given a free vote on bringing fox hunting back, then this will stir up class hatred once again and this could dent the Theresa May campaign and get the progressive alliance dream on the road.

The second fox hunt is Donald Trump’s collusion with Russia in the leaking of Clinton’s email to help his campaign for president and reduce the sanctions on Russia. Trump sacking James Comey from the FBI, is so suspicious that it shows that Trump is scared of what the investigation has and will show.

On the face of it Trump is not a defenseless fox. He is the president and was in the position to sack an investigator because it is getting uncomfortable. However, Trump is in a very weak position. His tax returns will show some disturbing links with Russian oligarchs. Trump people have been in contact with Russia before and during the 2016 election which could be seen as treacherous.

This could be an impeachable matter even though it is hard to see that being bought and sold by Russians is an act of treason?

Therefore, it is going to be very interesting what happens in both cases over the next few weeks. Will the anti fox hunters re-galvanize and help the left to reduce Theresa Mays political advantage? Will the anti-Trump movement get their wish and see an impeachment process?