The bankers are beginning to lose faith in their easy meal ticket – according to the Financial Times. Apparently, the markets do not like craziness in a president, even though it is highly amusing to see how the lunacy gripped America after a mixed race person became president in 2008.

Donald Trump is revealing himself to be a fascistic egomaniac who is rather lazy and incompetent, not the sort of qualities needed to be a leader. He is good at conning people and using the old ‘bait and switch’, but this is not the kind of behavior that instills trust after the first few times of use. How did this silly yet engaging man get to the point of revealing himself so early into his reign?

His first slip up was having a cabinet made up of old white billionaires – not exactly anti-establishment optics.

Then he created the concept of ‘alternative facts’ a complete nonsense. Finally he is trying to close down any investigation into Russia and his campaign. A fruitless exercise because he called on Russia to hack Hillary Clinton’s email in public.

So now the stupidity is coming home to roost so start the drums for sacking the first reality TV Russian puppet as president of The United States of America.

I will make a prediction right here and now. There will be no Donald Trump second term! Now you can see that we do have insight into this as The magical Tipster predicted that he would be Republican nominee at 7/1.

Here is a poem based on the foolishness of Donald Trump.

Right thing to do, facts pertaining
And massive lies increases
Big change alternative are happening
With my family various businesses 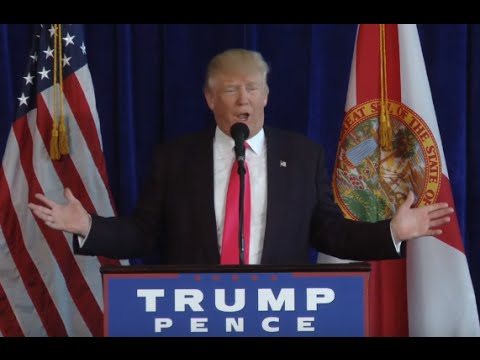