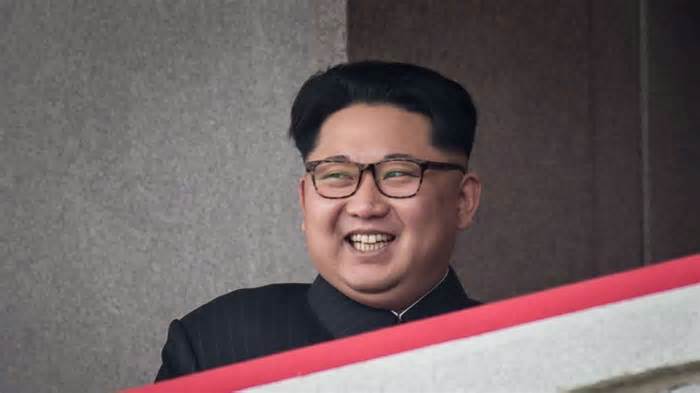 Apparently North Korea’s leader Kim Jong-in has organised the wholesale cyber attack on online poker and other gambling activities. He is doing this because it is a way of raising funds for his nuclear ambitions.

His online activity is astounding. Holding major organisations to ransom, robbing accounts and manipulating games. In fact if it wasn’t so despicable you would admire his audacity.

Kim Jong-in is doing this to circumvent the sanctions the US and other nations have on North Korea so it does make sense that North Korea would go all ‘gangster’ as a nation to get funds.

Any nation who do not want to toe the line internationally only have to look what happened to Saddam Hussein and Colonel Gaddafi when they gave up the pursuit for nuclear weapons.

So in the end we may have a war, as I cannot see Kim Jong-un giving Donald Trump the praise he needs. The only way to avoid war is for the USA to treat North Korea with deference and respect which I cannot see Trump doing as he shows people less vaulted position than himself with little respect.

You may argue that Putin is shown great respect even though Russia has been described as ‘…Upper Volta with nuclear weapons…’! Well it is clear Putin has something over Trump and Trump knows it. Kim Jong-in would love to get something on Trump and some of the hacking must be a pursuit of that.

So next time your account gets hacked or they release another dump of emails. Just have a thought for Russia and North Korea being naughty and that in the end when the world is destroyed it wont matter at all.

A Date With Death

Bill. Oops! That was Obamacare
Good is about to be coming out
We want ‘Trumpcare’

Of being fired by Robert Mueller
To watch what they’re leaking
Uber brown nose Steven Miller.