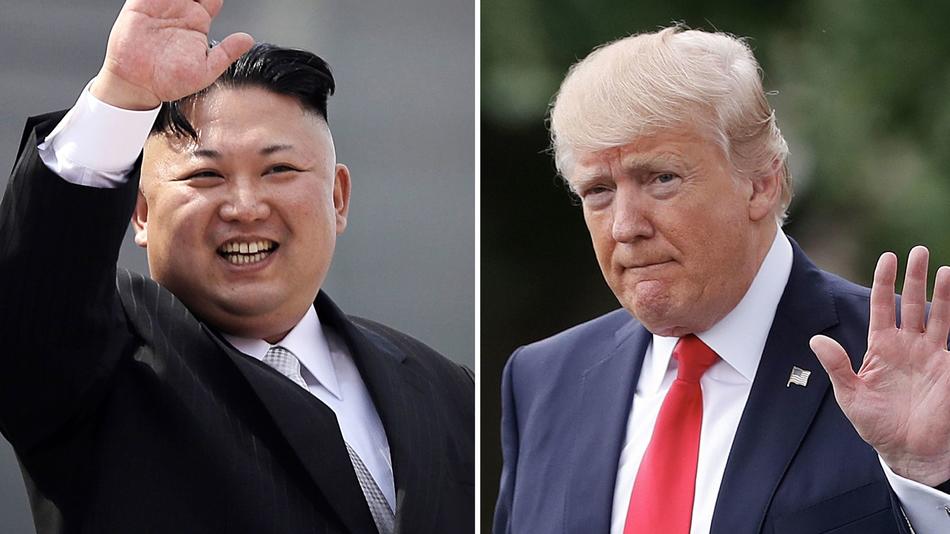 Rocket Man and The Dotard

As you know politics is a massive poker game and at the moment the world is watching a heads up cash game between two men who should never be in the positions they are in. On one side we have a 71 year old man with the emotional stability of a teenager, and, on the other side we have a entitled 33 year old who got his position due to family dynastic connection and his own ruthlessness towards his older family members.

So what is my prediction as to the result of the game. Well, the USA can destroy North Korea, but, that will bring into play China and Russia leading to the annihilation of Seoul and a collapse in the world economy. Can a nuclear war be limited to a certain amount of Asia? No chance.

So, the elites in both country will need to replace these guys with two more sensible persons. They will have to provide funding to North Korea to make sure that they are happy, and, finally end this rapid race to selfish religious nationalism which is throwing up nut cases talking to god/s.

Here is a poem dedicated to the bitch fight which can turn really nasty.

The Bitches Heads Up

I’ll admit, I hate this one
To match the original political gangsters
Have given up hiding a con
Was purely for egotistical matters

And thank you doing your best here
Bullshit about goddamn chemtrails.
Booked my flight for Pyongyang
Mess has been made like nine inch nails

Headlines, but this is ridiculous.
Want to add that heads up is a game
Stage, the graphics are not gorgeous