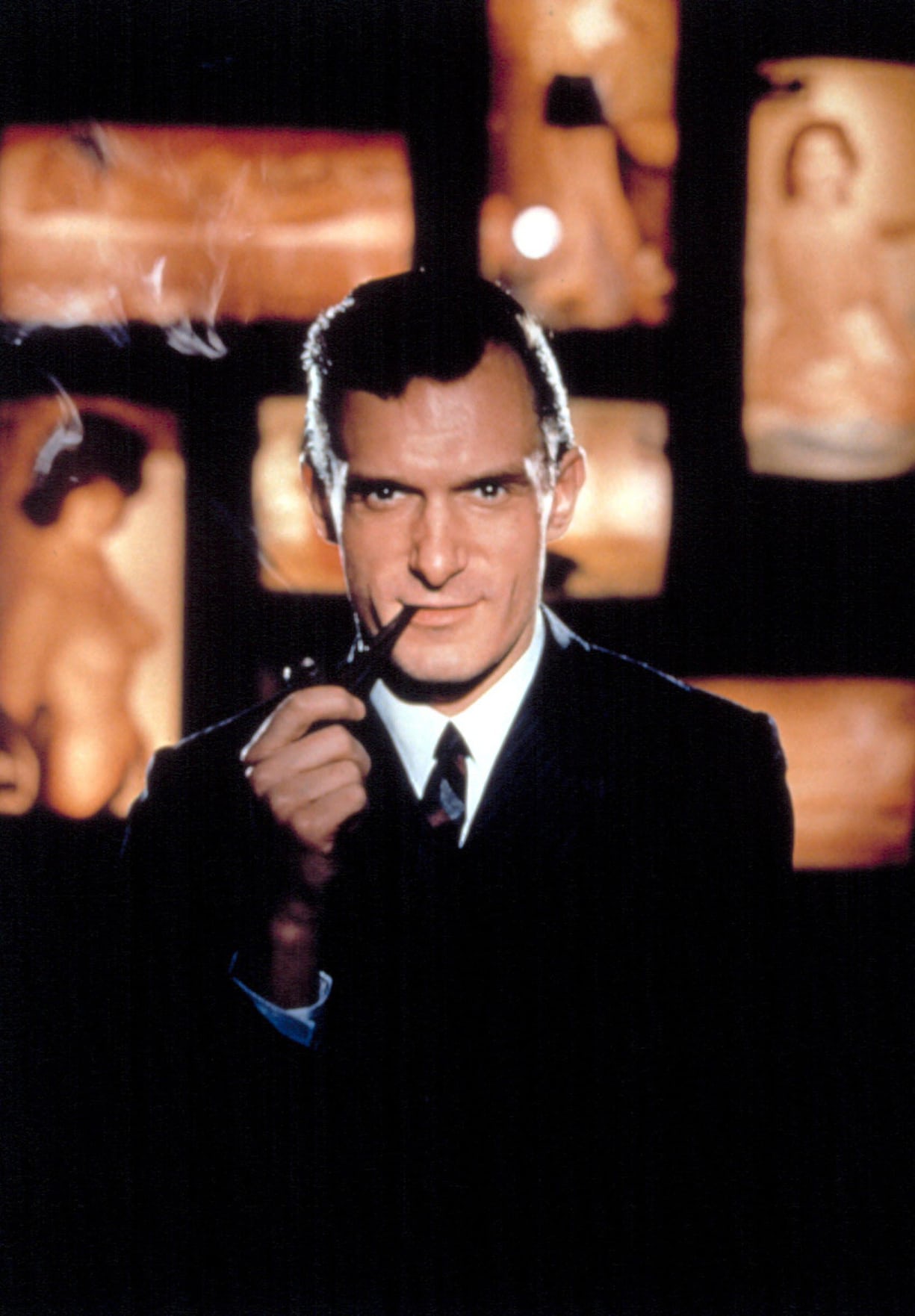 The man who was arguably the spear head of the 1960’s cultural liberation which led to womens rights, gay rights and general equality rights died today.

Clearly on women rights it could be argued that he helped promote pornography which led to mass media objectification of women which ultimately led to the issues we have now of reality TV, bulimia, anorexia and the growth of the alt right and religious resurgence that want to put women in all encompassing clothing.

On the other hand due to the liberation of women sexuality it meant that women are in the position to take control of their reproductive organs, make demands for equal pay and status and the chance to in the position in which they do not need mens approval to have a prominent role in society, especially a western society.

Yes a man who published basically a smutty magazine did record these shifting paradigms and helped challenge the role of morality in those who wield power.

Making sex a open topic led to all sorts of situations and helped remove the curtain that said sex was only an activity for reproduction and not pleasure.

The ruling elites loved and hated it in equal measure. It helped dampen the power of the clergy, but, it also helped cause problems when politicians and judges tried to past judgement on sexual behaviour on the lower classes, when their own leaders were seen to be doing the thing they were telling the hoi polloi not to do.

The reason why Playboy magazine was allowed to get away with this was that they encouraged debate with intelligent interviews and articles from people who were forming the views and opinion for a new generation. Martin Luther King jr, Malcolm X, John Lennon and Yoko Ono, who were the absolute pinnacle of the 1960’s counter culture revolution.

His detractors will never give him the credit for opening up the debate on liberalising the world. Indeed some will blame him for a world in which the lower classes have too much information and therefore less likely to know their place. Obviously, I have the opposite opinion. Yes we have too much information, but it is better to be informed and kept in the dark.