The Rules Of Engagement In Poker And Politics 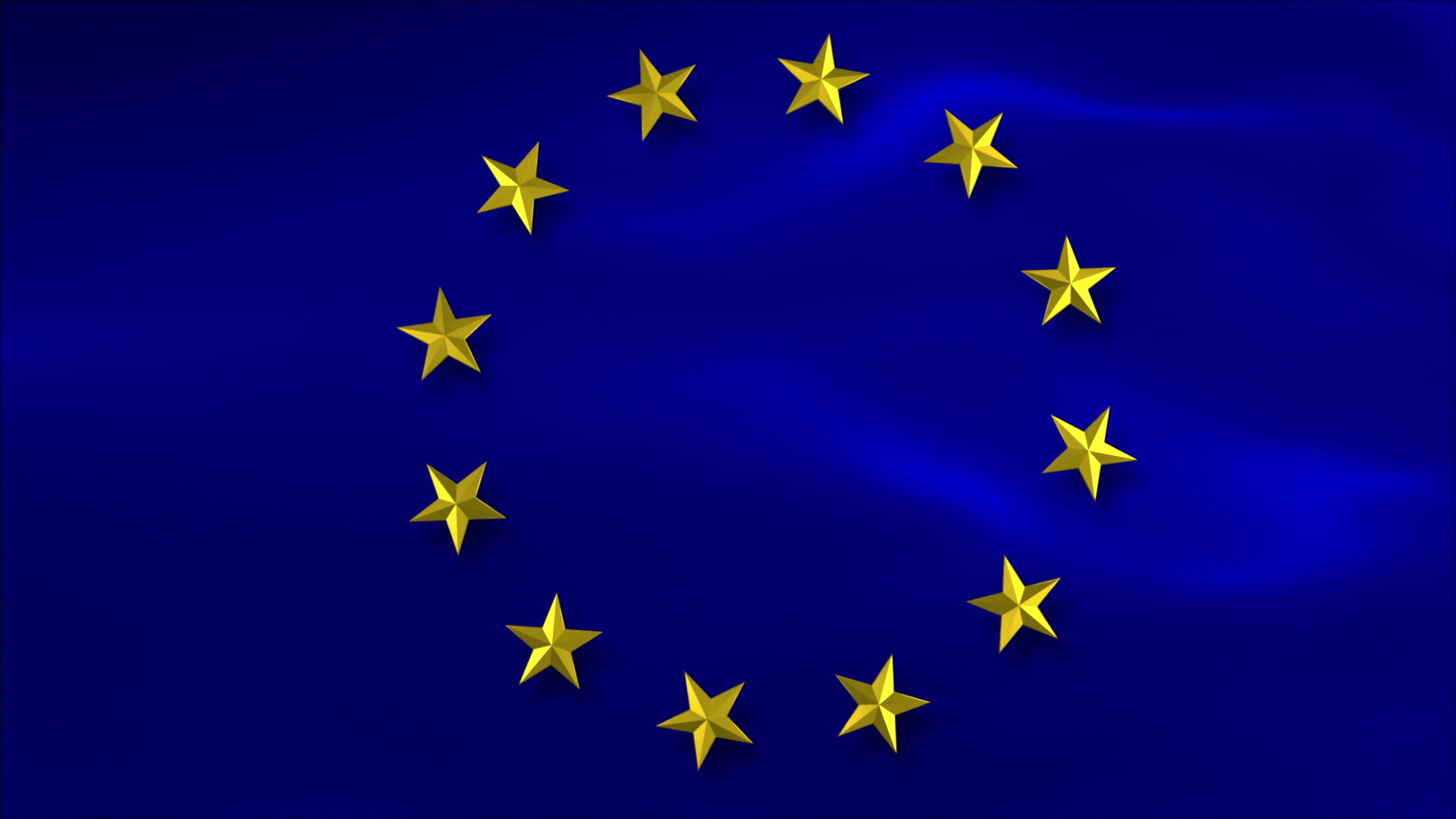 Break was in Catalonia of all places
Together with other nation states
Tariffs will put up prices.

Negotiations are not going well. Theresa May is not a bad poker player but she has some dangerous personality leaks. Junker and the rest are not going to give away much if anything as Spain will not want problems with Catalonia taking their cue from Scotland.