Cyrille Regis – A Giant In Football And Life 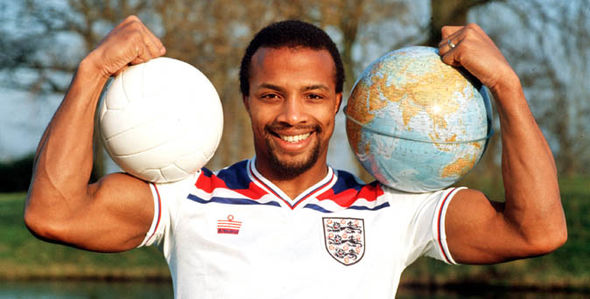 The funeral of Cyrille Regis on Tuesday 30th, January marked a passing of an era in which the nonsense of racism was challenged by three young men who took on the whole of the racist agenda by being excellent footballers and great men.

The three players were Brendan Batson, Laurie Cunningham and Cyrille Regis. Only Brendan Batson survive out of the ‘The Three Degrees’. The nickname was a typical football response to three people who stood out of the crowd. Their namesakes a pop group called The Three Degrees were also at the forefront of their career and this led to the classic photo of the six of them together,

Helen Scott, Valerie Holiday and Sheila Ferguson along with Laurie Cunningham, Brendan Batson and Cyrille Regis posed for an iconic photo featuring people at the top of their game. 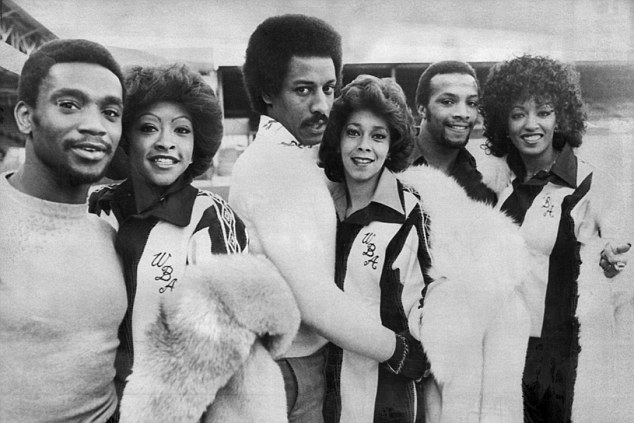 At the time this photo was taken it would have caused great upset on some of the football terraces and in the sitting rooms around the country. Why? Well there are people who see nice looking black people doing positive things as a threat. They like to portray negative images as belonging to one sector of society.

The two pictures above were a direct challenge to what was English and what could be seen as glamorous. In a world where you are placed into boxes of living, breaking out of that categories is generally not allowed. In certain places around the world you are born into a particular life station and you shall stay there until you die.

Cyrille Regis in his unassuming way challenged that notion and made being ambitious and successful but humble believable. Sometimes people who challenge regressive views are not all conquering hero’s such as a Emmeline Pankhurst or a Dr Martin Luther King Jr, they are sometimes gentle souls looking to do the best they can and breaking through barriers because the barriers are there to be broken.

Human progression is unrelenting and it takes many types to change the future for the best, Cyrille Regis may not have intellectualised his effort but he did it by being honest too his trade.