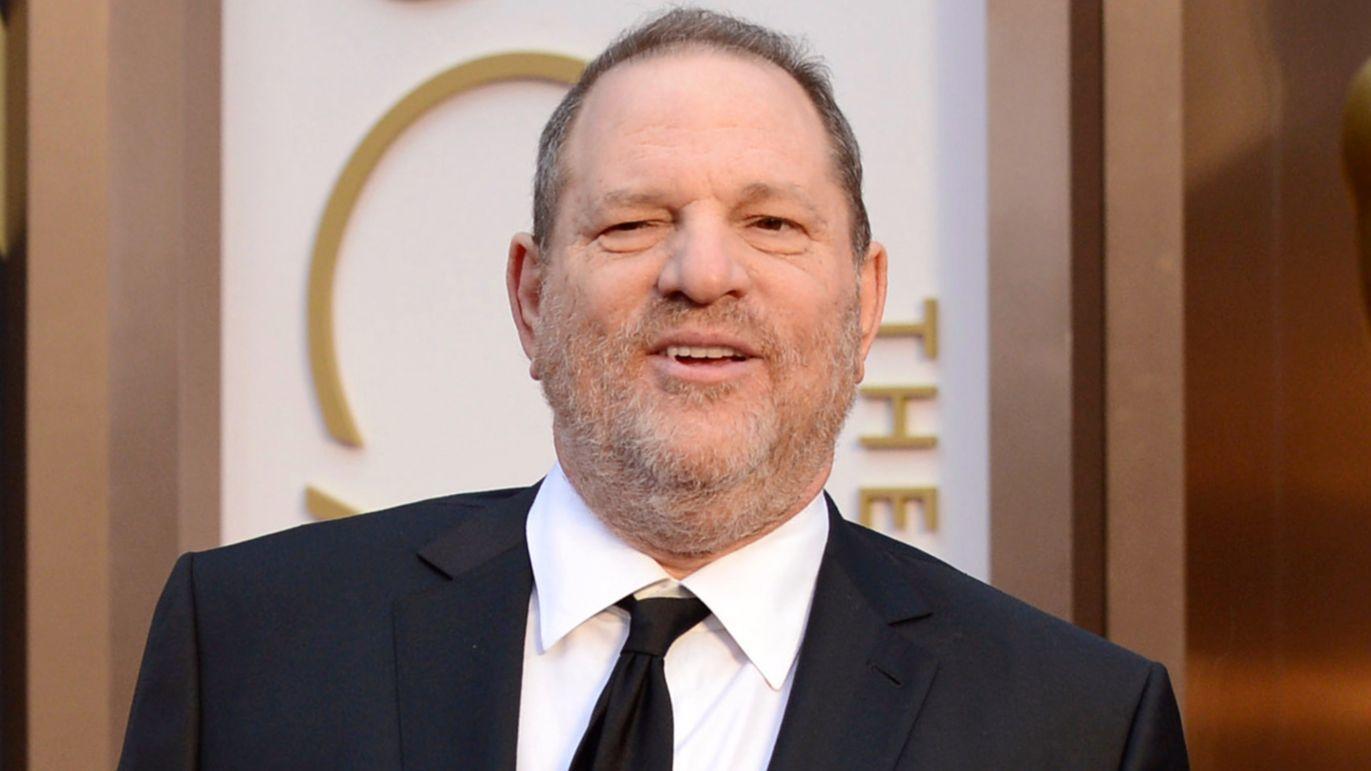 Clearly when you are as ugly as Harvey Weinstein you will have to do things to make yourself sexually attractive and by all accounts it was the promise of starring roles. This could be seen as wrong and dodgy, l but, in arts, artistic interpretation is a big area with wide definitions so this leads to a ‘get out clause’ if you want to wriggle out of a situation. Therefore let me hump you and you’ll have the part is viable method, if wrong.

So Harvey Weinstein public shaming is the start of the new feminist movement named #MeToo. However, the real incendiary to the revival was the election of  Donald Trump and the fact that he gained more votes than Hillary Clinton amongst white women!

How did this happen 100 years after the first feminist call to action and the vote will never truly be explain, but it happened.

We at www.pokerknave.com have been struggling with this topic. As we clearly see the pursuit of hanky panky as a legitimate activity. Yes it means presenting the best of oneself and telling a few untruths especially about love. But that is as far as it will go and trying to force someone to succumb is wrong and frankly pathetic.

Some will attack our position as endorsing the ‘lad’ culture. We have never declared anything but having fun and if that means drinking, messing about, seeking pleasure and discussing the big issues of the day – bring it on!

Why let our fear of being disapproved get in the way of having a good time?