Beast From The East 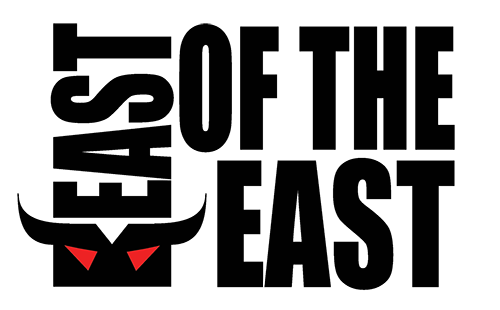 A Cold Blast Of Weather From Russia

The cold snap from Russia is clearing out the population as the elderly and the very young struggle to cope with the cold weather, which can reach -13 degrees with the wind factor taken into account.

As we wait for the postponed Spring it seems that Russia’s Putin is not only the source of the extreme cold weather, but he is responsible for rigging the Russian election as well as being closely linked to the Trump US presidency which continues to implode with comedic, yet tragic intensity.

Putin is the ‘Beast From The East’ and we are going to feel the effect of his rule for the next generation before China take over from America. Is this good for democratic theory – no way, So why are we letting it happen?

We are letting it happen because identity politics is in the ascendency and the Americans cannot keep up with the charade of being the good guys while destroying the post World War Two settlement by gutting the American society to satisfy lazy capitalist enrich themselves while getting the general population to blame immigrants, blacks, gays, liberals and women for the vast majority becoming poorer while the very rich get richer.

No wonder benign dictatorship is gaining traction. The people are just too dumb to know what is good for them as seen by the great American experiment after World War Two.

Trump is just the symptom of lazy thinking and low democratic participation and Putin is the master of the intellectual understanding behind Trump.

The Beast From The East maybe the famous Russian ‘General’ that destroyed Napoleon, Hitler and now Democracy.